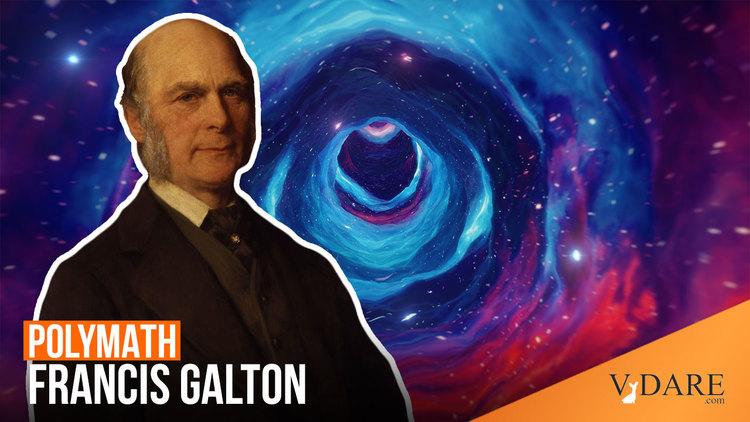 James Thompson: If We Could Travel Back In Time, Would We Be Of Great Use To Our Ancestors?

If we could travel back in time, would we be of great use to our ancestors? Probably not. We would chatter to them about scientific advances we did not fully understand, based on supportive technologies which would not be available, & without knowing what they already knew.

I could imagine myself going back to 1850, traveling to England, finding the young Francis Galton and telling him the names of all the stuff he invented later in life, thus going down in the history of science books as the Mysterious American who gave Galton all his best ideas. On the other hand, without instant access to Wikipedia, I’d probably be completely lost:

“Interesting … but, sir, how I would make a silent dog whistle?”

“Uh, beats me. Out of metal, I imagine. But I’m sure you’ll come up with something. Also: Correlation Coefficient.”