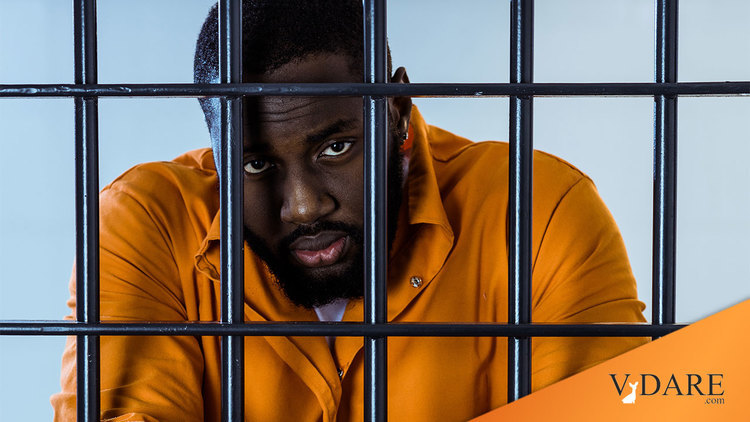 Majority and Minority in Prison

Lafayette Bailey, an ex-convict, [Send him mail] and a paralegal with the D.C. Prisoners' Legal Services Project, writes in the Washington Post that

The Sept. 12 front-page story "As Lapses in Parole Rose, So Did Killings; District Felon Charged in Slayings and Rapes" addressed the tragic result — but not the root — of a serious problem: the surrender of the District's criminal justice system to the federal government.

In 1997 Congress passed the misnamed National Capital Revitalization and Self-Government Improvement Act, which eliminated the D.C. Parole Board and ordered the closing of the Lorton prison complex a few years later. By any measure, Lorton was a mess — the subject of years of litigation to remedy problems of medical care, violence and overcrowding. Corruption was rampant, as were drug dealing and other organized criminal activities. I know. I lived there. [Segregated, Silenced And Far From Home, October 3, 2004]

The District of Columbia government is the closest thing in the United States to a "failed state" like Haiti. DC prisons were so bad that in Will, the autobiography of G. Gordon Liddy, Liddy says that he could have had people involved in the Watergate case killed on the street for a carton of cigarettes.

The problem that Mr. Bailey is complaining about is an unusual one:

Typically, federal prisons are in rural areas such as Leavenworth, Kan., and Beaumont, Tex. Nearly two-thirds of the staff members in these prisons are white.

When a male D.C. prisoner arrives at a new facility, he is segregated. During this period of separation, the prison staff tells D.C. inmates to steer clear of other inmates from the District "for their own protection." Although no D.C.-based gangs are known to exist in the federal prison system, D.C. inmates collectively are called "D.C. Blacks" by prison officials and treated as though they were gang members.

Instead, the prison system, being federal, "looks like America."

I'm not sure what can be done about the prison guards referring to DC blacks as DC blacks. Perhaps we should issue a fatwa ordering them to substitute the term "Pennsylvania Dutch?"