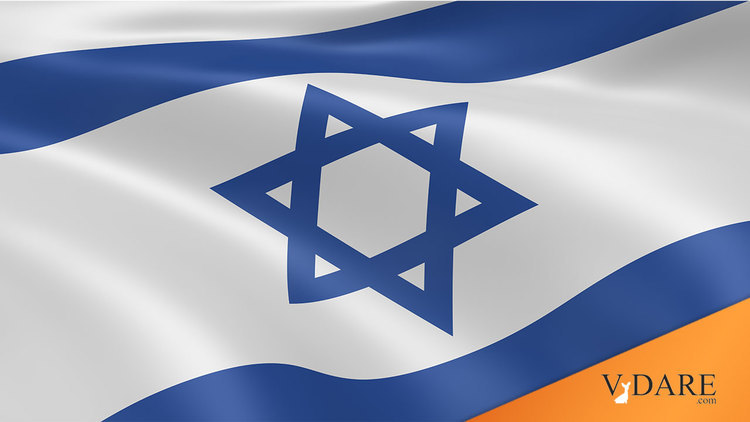 "Israel Will Be Like Baltimore"—Ethiopians in Israel Protest Alleged Mistreatment

Whether you are Sweden or the United States, no matter what you do, you're doing it wrong.  And now Israel is learning the lesson.

Hundreds of Ethiopians took to the streets in Jerusalem Thursday to protest what they say is rampant racism in Israel against the community. The protest was sparked by an attack caught on video in which an Israeli of Ethiopian-descent was attacked by officials from Israel's immigration authority.

The protest focused on "the racism and violence towards Israel's Ethiopians" and saw scores of protesters clash with police.

"We've had enough! No to racism, no to discrimination. Our democracy is at risk. Enough to police violence," protesters said, blocking the entrance to Jerusalem and its main artery...

Over 100,000 Ethiopian Jews who have moved to Israel since chief rabbis determined in 1973 that the community had biblical roots. Some Ethiopian Jews have made it into Israel's parliament and officer ranks in the military, but complaints of discrimination in schooling and housing are common.

There's a short-term/long-term problem in these cases.  In the short-term, if the rabbis had ruled against the Ethiopians, Israel would have received some negative press for being exclusionary.  But the long term costs of "inclusion" will never end, as Israel will constantly be accused of racism because of its inability to solve the same problems, America, France, Sweden, and just about every other Western nation is incapable of solving.