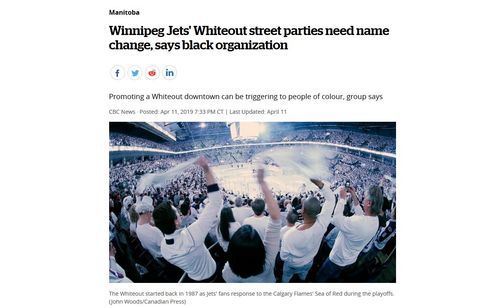 As the North American population gets more diverse, it also seems to get more childish. Recently, with the ongoing demonization of “whiteness,” spats over Favorite Colors are coming to the fore. From the Canadian Broadcasting Company: 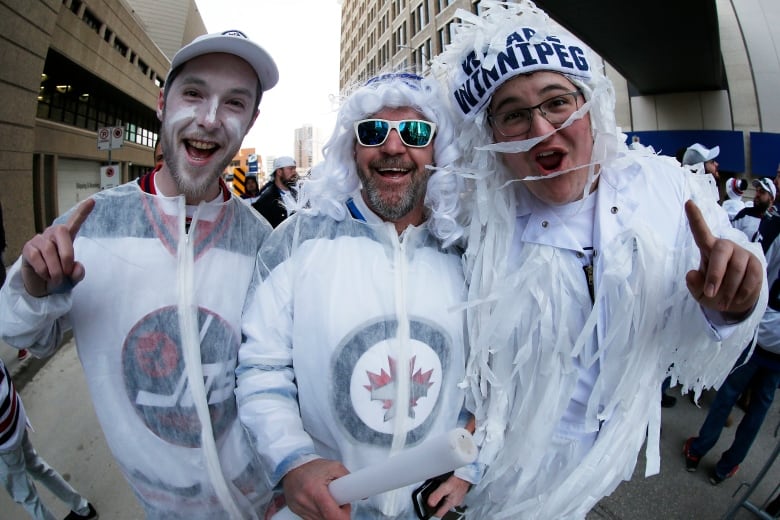 Winnipeg’s Whiteout street parties are attracting thousands of Jets fans downtown to celebrate their team, but for some people the image of throngs dressed head-to-toe in all white can be threatening.

Among them is Alexa Potashnik, the founder of Black Space Winnipeg, a non-profit organization that lobbies for safe spaces for Winnipeg’s black community. 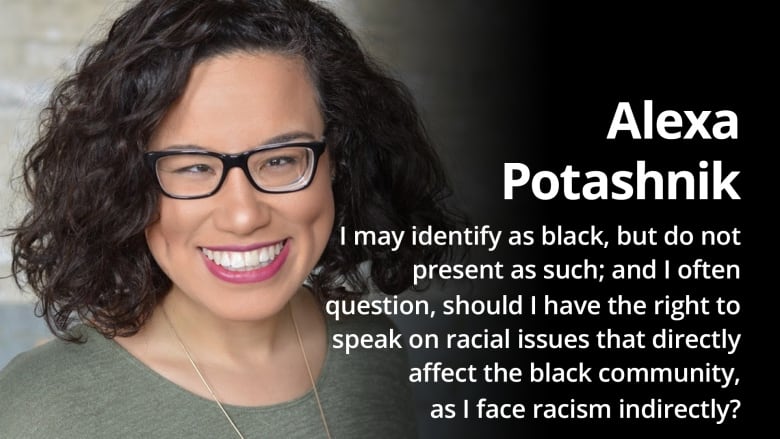 She posted a message on the group’s Facebook page on Wednesday morning, ahead of the Jets’ first game of the 2019 Stanley Cup playoffs, suggesting the name of the playoff party be changed.

Along with it, she posted an image and the caption: “Have a look at these photos from past Jets pandemonium/fan appreciation. The four men wearing all white Jets outfits with pointed hoodies … remind you of anything?”

The Whiteout started back in 1987 as Jets fans’ response to the Calgary Flames’ Sea of Red during the playoffs. That was at a time when the Jets home colours were white, not blue as they now are, but the tradition has stuck.

“I get the colour context 100 per cent, but it’s the culture that we’re talking about. It’s the wording we’re critiquing,” Potashnik told CBC’s Up to Speed host Ismaila Alfa on Thursday, citing a headline that called for turning Winnipeg’s downtown white again as playoffs returned.

“It’s triggering for some people. For marginalized communities — whether that’s black communities, Indigenous people of colour, folks with disabilities, queer communities, it impacts us all.” …

“We’re just saying, how can we make these parties so that everyone feels safe? That’s the biggest thing.” …

While there has been an emphasis on security and ensuring people feel physically safe, she suggested more consideration should be given to emotional safety — and that means changing the culture and tone around the marketing of the event.