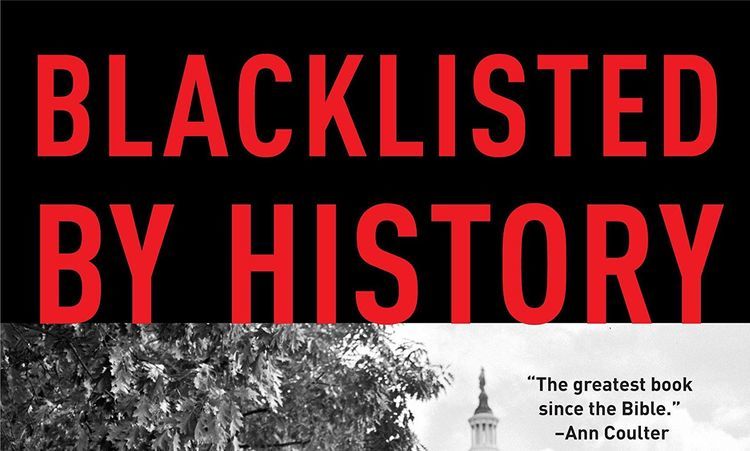 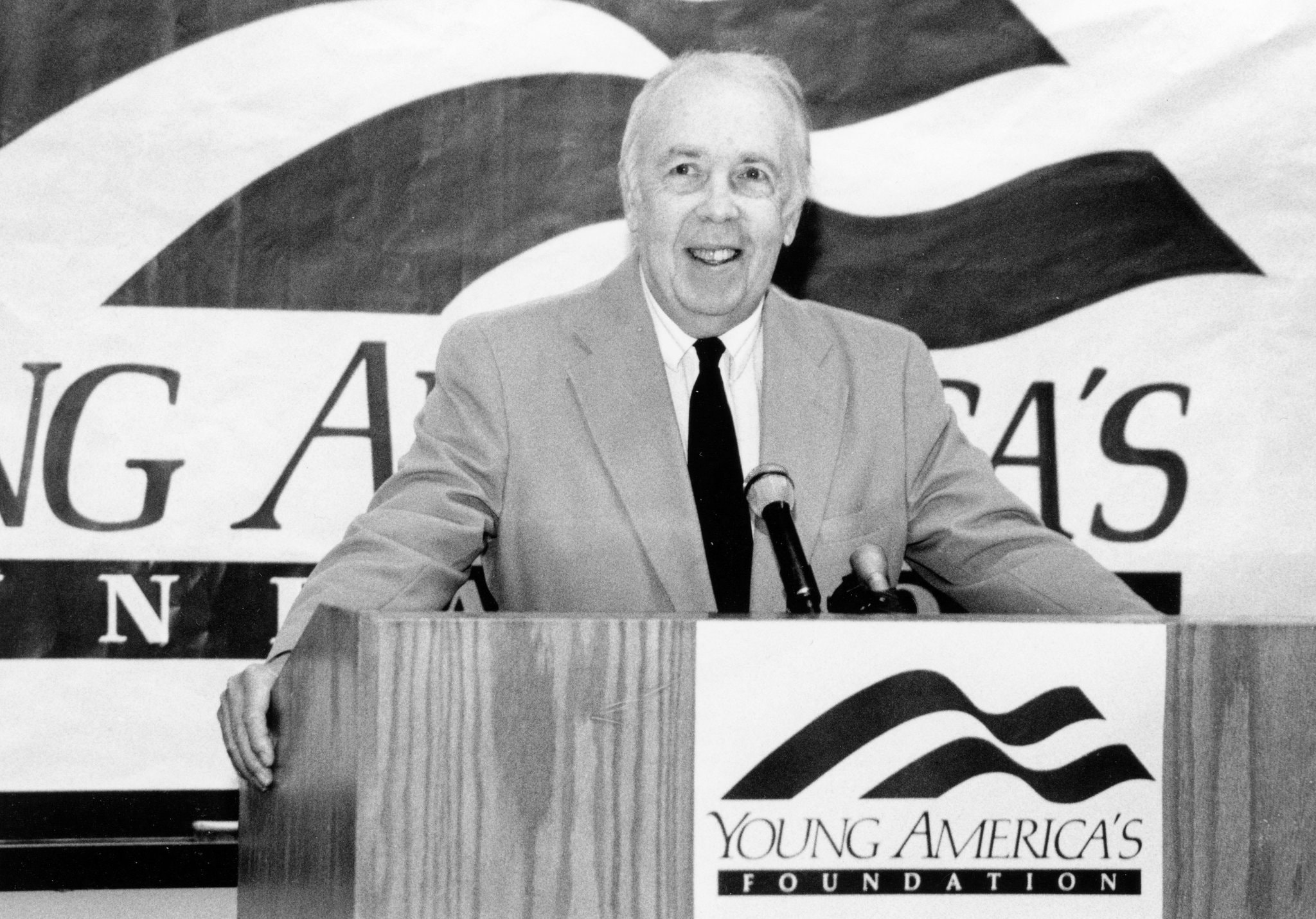 M. Stanton Evans is shown speaking at  a Young America's Foundation event long after he was young himself. In 1960, when he was 26, he wrote the "Sharon Statement", the organization's founding document.

M. Stanton Evans, a great conservative journalist and author of Blacklisted By History, the definitive defense of anti-communist crusader Senator Joe McCarthy, has died, at the age of eighty.

In his 2010 ISI Dinner Keynote “Richard Weaver and the Brotherhood of the Book”,  a very funny speech, [MP3] Evans described the phone call he got from Clymer explaining that he was preparing it—they get these things together long in advance.

I didn't know him personally, but was a great admirer of his work. He will be greatly missed.