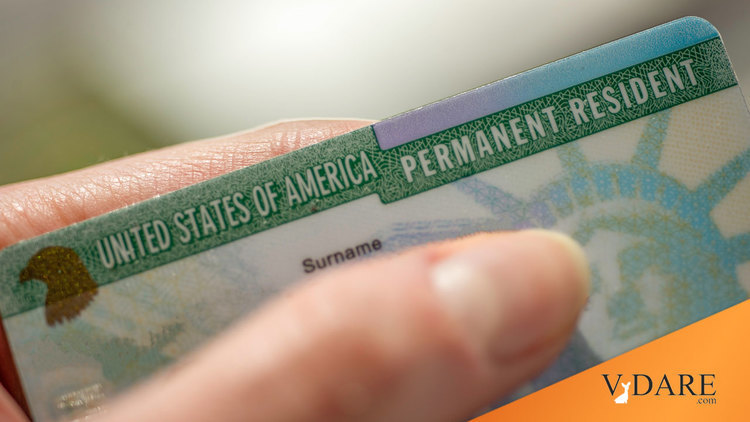 This is a press release from an immigration law firm:

Federal Appeals Court Asked to Intervene in the Imminent Deportation of a Pennsylvania Resident, in a Case that Will Substantially Increase the Number of Deportations Nationwide

PHILADELPHIA, Nov. 15, 2011 — /PRNewswire/ — The Third Circuit Court of Appeals is reviewing an emergency motion to stay the imminent deportation of Robert Bautista, a married, longtime resident of Easton, Pennsylvania, who has been a Permanent Resident for twenty-five years and has three young American Citizen children.

Raymond Lahoud, Bautista's attorney and a member of Baurkot & Baurkot, a Pennsylvania and New Jersey based Immigration Law and Deportation Defense Firm, filed a Petition for Review and a Motion to Stay Bautista's removal with the Third Circuit. The federal appeal stems from an October 13, 2010 York, Pennsylvania Immigration Court decision that held, for the first time in American Immigration history, that Bautista's 2001 New York Third Degree Attempted Arson conviction is an aggravated felony, as defined in America's Immigration laws. Bautista's criminal conviction resulted from his arrest ten years ago after a New York City police officer found him holding a gas canister near his own car.

In case you don't know, the reason you get convicted of attempted arson in that situation is that it's illegal to set your own car on fire for the insurance,

"The Third Circuit must intervene and stay Mr. Bautista's deportation or a father, businessman and husband will be forced to leave the United States for a petty offense that he is alleged to have committed over a decade ago," noted Lahoud... "

Setting your car on fire is not a petty offence, and the fact that a policeman was apparently standing at his elbow when he did it doesn't make it much better. Furthermore, he wasn't "alleged to have committed " this offence, he was convicted of this offence. At least Lahoud's client wasn't illegal in the first place. But one of the rules of being a Lawful Permanent Resident is that it's privilege that can be withdrawn by the government, if you even try to set your car on fire for insurance.

It reminds me of when Boston Mayor Thomas Menino was outraged when he learned that some of the illegals deported under Secure Communities had merely committed "simple crimes" like car theft.