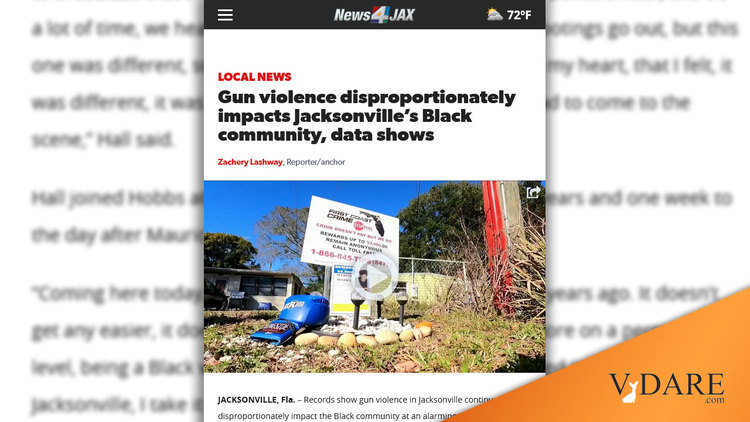 Sorry, Dorothy, but tapping your heels together and saying this magical phrase three times won’t make it true.

Maurice Hobbs was one of those statistics in 2017.

“Maurice had just turned 18, two days before he was shot. January 26, 2017, was the day he began to live through me,” Latasha Hobbs, Maurice Hobbs’s mother, said.

Hobbs was driving to pick up her son when he was shot and killed.

“I made a wrong turn, and moments later, shots rang,” Hobbs said. “I often struggle, maybe had I just went straight and not turned right, he would still be here. It’s a struggle. I’m his mother, I live and breathe for my children. It’s my duty. It’s my job to protect, my children. I feel like I failed him. I do. I feel like I failed him. It’s a pain that never goes away. The what-ifs are always there. What could I have done differently?”

Hall joined Hobbs at the site along Agave Road today, four years and one week to the day after Maurice was murdered.

“Where I want change in our community, I want responsible gun ownership. I think if the community gets as mad, as we do, as families of violence, we can make a change in Duval County,” she said.

Miles away, on Jacksonville’s Eastside, Kim Varner Sr. stands at the spot where his then 25-year-old son Kim Varner Jr., also known as Desi, took his last breath in September 2015.

“He ran this way, trying to get behind the car,” said Varner, a retired JSO officer with 26 years on the force, 18 of them spent in narcotics.

Today he takes to the streets to encourage people to put the guns down.

“I walk the streets to honor my son. I walk the streets. I lost one son to the graveyard, now I lost one to prison, so I am really in a bad place right now. I am missing both my boys,” Varner said. “You need people hitting the block. I don’t need no money from the mayor. We have all these churches in the hood, every Black neighborhood has a ton of churches in it. We have a ton of liquor stores, but we have a ton of churches. If these ministers get out from these churches and start walking these streets, that will help it right there.”

Unable to pray bullets away, the voices of the streets are praying through their feet, in hopes of putting an end to gun violence.

Hobbs and Varner work with several different groups throughout Jacksonville that promote prevention and intervention in ending gun violence.

Varner said the people who killed his son, ended up victims of gun violence themselves. He said one remains at large.

What percentage of black people in America do you think would accept gun control if it only impacted the right of individual black people to own guns (and punish severely those black people who acquired stolen firearms and used them in crimes)?

Contrary to what the corporate press would have you believe, it is exceedingly rare for a white cop to gun down an innocent black body. It’s even rarer for interracial gun crime to occur when a white individual shoots a black person.

Gun crime in America is almost exclusively black on black.

If Black Lives TRULY Mattered, we’d read carefully this article from Jacksonville, and discern/deduce the only people taking them are other black people in shocking levels of gun crime otherwise only found in times of armed conflict and hostilities between waring nations.

Which is what makes the push to have us believe ‘Black Lives Matter’ all the more farcical.