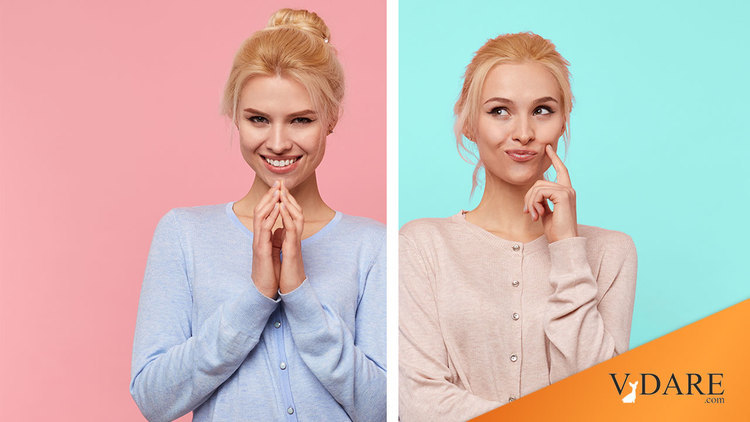 Veteran twin researcher Nancy L. Segal, who was part of the academic team for Bouchard's "Minnesota Twins" study of twins reared apart, writes in the NYT: 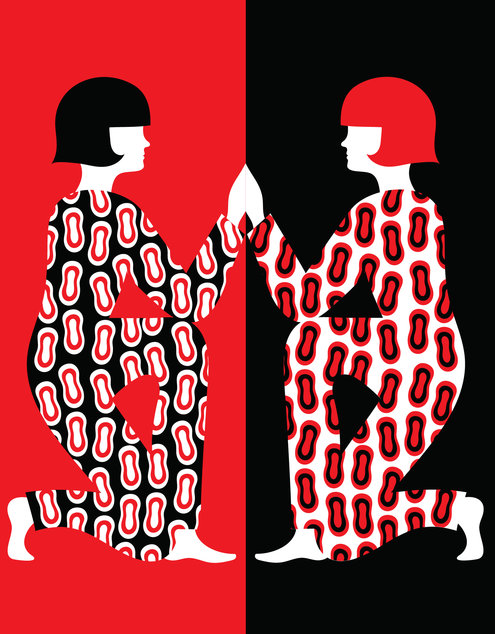 ... Twins who have been reared apart present a fascinating natural experiment, since they share genes but differ in environment, allowing us to identify how much of our behavioral and physical traits are guided by each factor. (Identical twins share all their genes; fraternal twins share half their genes, on average.) But the complex, often intimate, sometimes uneasy associations between reunited twins fascinate me even more.

To explain this close bond, psychologists frequently look to environmental factors: Identical twins, growing up in lock step, share most of the same experiences (they are often even treated the same by others) and therefore develop their unusually strong connection.

Sibling rivalry can be more intense among identical twins since they are so evenly matched.

But my research on reunited twins challenges this theory. I have found, for example, that reunited identical twins report feeling greater closeness to each other than do reunited fraternal twins. And I have found that a reunited twin generally reports feeling closer to the twin he only recently met than to a genetically unrelated sibling with whom he was raised.

Given that reunited twins were not reared in the same environment, genetic factors are surely relevant to these bonds. But how do shared genes result in an immediate sense of connection?

One possibility is the genes’ contribution to a similar physical appearance, but this does not seem to be the case. I recently studied “look-alikes”: pairs of genetically unrelated people who happen to be dead ringers for each other. Most look-alikes, after being introduced to their duplicate, indicated low to modest levels of anticipated friendship and feelings of familiarity upon meeting, with decreases over time. In contrast, most reunited identical twins said they expected to become best friends — and indeed most did so, as strong initial feelings of familiarity grew stronger.

Recognizing your same traits in another person may set off emotional and cognitive processes that facilitate bonding. Consider the case of the identical twin Brent Tremblay. Inadvertently switched with another baby at birth, Mr. Tremblay grew up with adoptive parents and their adopted son, while his twin brother, George Holmes, was raised by their biological parents with a child the family believed to be his fraternal twin. In a remarkable twist of fate, the real twins met by chance at age 20 and eased into a friendship that Mr. Trembley described as “natural and effortless.” They were friends for more than a year before discovering they were twins.

Dr. Segal is the author of the 2012 book Born Together - Reared Apart: The Landmark Minnesota Twin Study.

Article
Immigration And The Kritarchy: What The Heck Is Happening In Israel?—And America
MORE...
POPULAR TAGS