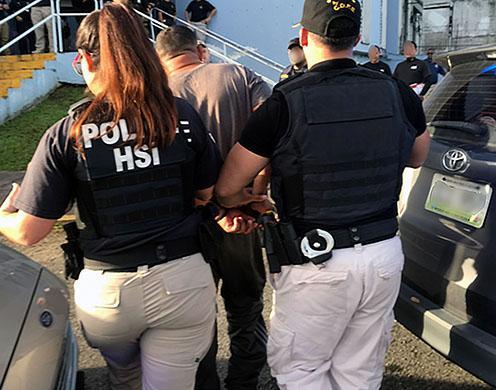 The indictments allege that since 2010, the organization purchased and sold wholesale quantities of heroin, cocaine and marijuana and that it used the United States Postal Service (USPS) to purchase and mail these drugs to and from various distributors in several states.

USPS employees were aware of the shipments of controlled substances and would hold the packages for pick-up by co-conspirators or divert them to other members of the conspiracy.

The conspirators facilitated the acquisition of firearms and ammunition, including machine guns, and would use force, violence and threats to intimidate rival drug trafficking organizations. Several of the members of the conspiracy have been charged with possessing firearms in furtherance of drug trafficking crimes and money laundering.

Assistant U.S. Attorney Marc Chattah is leading the prosecution of these cases. If convicted, the defendants face a minimum sentence of 10 years, and up to life in prison.