An immigration fugitive from Mexico, who is wanted in his home country for premeditated homicide, was removed Wednesday by deportation officers with U.S. Immigration and Customs Enforcement’s (ICE) Enforcement and Removal Operations (ERO).

Raul Alberto Barraza-Zavala, 37, was removed Dec. 19 by ERO’s Special Response Team, and was turned over to Mexican authorities.

“Removing foreign fugitives from our communities and ultimately from the United States is an ICE priority,” said Jeffrey D. Lynch, field office director for ERO Denver. “Barraza was returned to Mexico where he will stand trial for his alleged crime. ICE routinely removes fugitives from the United States so they can face justice in their home country.”

Post
Why Is The Current Murder Surge Concentrated In Black Neighborhoods? 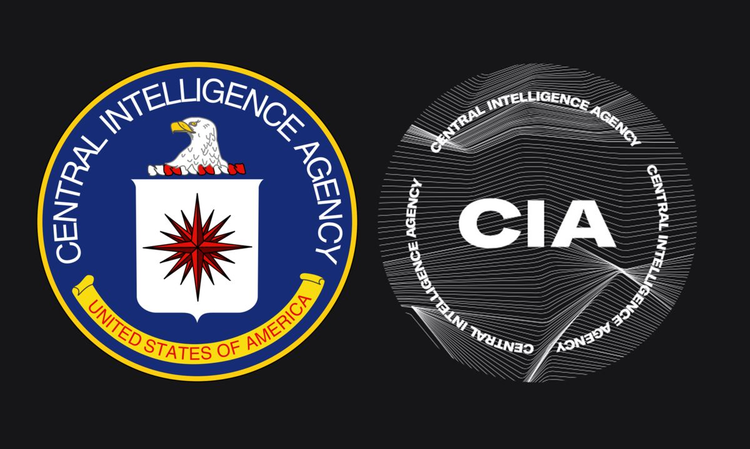