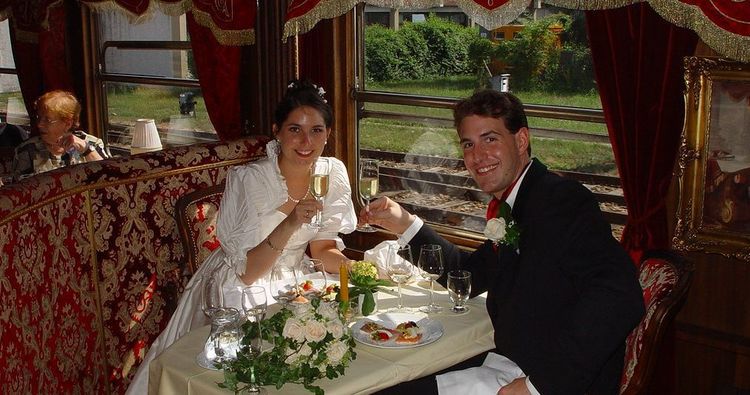 Hungary's Subsidy for Marriages Off to a Good Start

BUDAPEST (Reuters) – A new Hungarian government scheme to promote marriage and childbirth with subsidized loans has already helped produce a boom in weddings, though it is still too early to say whether more babies will follow.

Nationalist Prime Minister Viktor Orban has made it a priority to persuade more Hungarians to marry and have children to reverse a population decline. He has introduced a number of tax benefits and other programmes to favor families.

A big new scheme this year offers couples that marry before the bride’s 41st birthday subsidized loans of up to 10 million forints ($33,000). A third of the loan will be forgiven if they go on to have two children, and the entire debt wiped out if they have three.

One obvious problem with fixed amount subsidies for children is that they tend to encourage people whose reaction to $11,000 per child is Woo-hoo, we’re gonna be rich!

On the other hand, wealthy people in these post-2008 days in the U.S. are still pretty good about marrying and reproducing.

… In September alone, 29% more couples married than in the same month last year. Hungary saw the most September weddings since 1979.