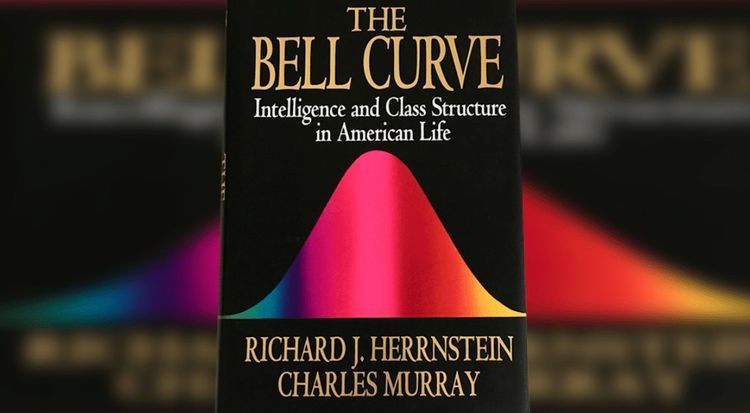 How Does Race Does Not Existism Disprove the White-Black IQ Gap?

Earlier (2006) by Steven Goldberg: Fads and Fallacies In The Name Of "Race Does Not Exist"

Clearly, the various flavors of the Race Does Not Exist argument that have become immensely popular since the publication of The Bell Curve in 1994 are intended to head off the idea that the white-black IQ gap is probably partly genetic. But I can never make sense of exactly how that’s supposed to work, except in the most hand-waving form. For example, from the Review of General Psychology:

… In conjunction with the serious problems of racial categories, these fundamental issues led many critics to conclude that attempts to show a hereditary basis for group differences were both scientifically futile and constituted “epistemological violence” (Teo, 2008). This long history of scholarly critique implies that there was indeed a published literature to be countered and there were important scientific reasons why claims of Black inferiority might be rejected.

Hereditarians often ignore that human variation is clinal: “Because traits change gradually and continuously across geographic space in a cline, one cannot objectively divide a cline into discrete categories; the placement of any dividing line will be arbitrary” (Fujimura et al., 2014, p. 210). Physical anthropologists achieved consensus that human variation was clinal, not categorical (American Association of Physical Anthropologists [AAPA], 2019).

For example, in the Sahara desert there is a cline (i.e., inclination) where the farther south an oasis is on a caravan route, the blacker its inhabitants tend to be. But, in the big picture, so what? Not many people live in the Western Sahara.

Look, let’s be honest. One big reason that so many people of Establishment views are so worked up over blacks vs. whites is not because blacks and whites are so hard to tell apart but because they are so easy.

After World War II, population genetics revolutionized how scientists conceived of human variation (Jackson & Depew, 2017; Lipphardt, 2012, 2014). Jensen (1969) offered little novelty to claims of Black racial inferiority of intelligence except his use of the language of population genetics (Richards, 2012, pp. 307–328). Throughout his career, Jensen (1969, 1973, 1981, 1998) argued that folk races could be understood as genetic populations and borrowed the measure of heritability directly from geneticists. Herrnstein and Murray (1994) completely abandoned this approach, using racial self-identification alone (p. 271).

Most recently, some hereditarians have argued that they can define “race” arbitrarily (Winegard et al., 2020). Hereditarian equivocation about defining race dodges the crucial point: at no time have hereditarians shown that those Black Americans who have taken the IQ tests they report on are members of the same breeding population. Geneticists have known for nearly 70 years that they are not (Glass & Li, 1953; Stern, 1953).

They’re not? This reminds me of a George Carlin sketch:

And no hereditarian has ever argued that White Americans are a breeding population (Jorion, 1999).

Without genetic information on the individuals tested by IQ tests, it should be impossible to draw genetic conclusions from those tests. This may be a major factor why geneticists largely reject the conclusions of hereditarian psychology as we discuss below.

I’m always in favor of more information. So I’m happy that lately we are starting to get genetic information on IQ test takers, such as this extraordinary database of 9,498 young people in the Philadelphia area.