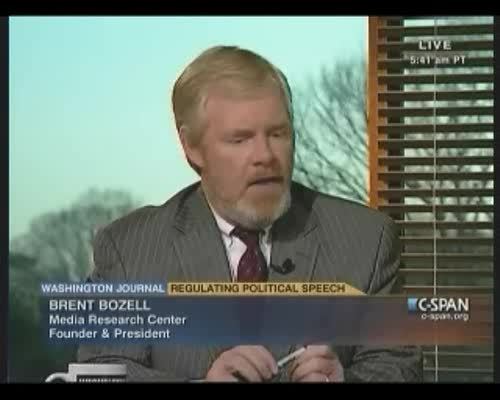 How About You Stop Calling Us Racists And Murderers Long Enough To Talk About Civility?

My first thought was "How about you stop calling us racists and murderers long enough to talk about civility?" Bozell responds by talking about Sam Donaldson saying to him "Always professional, never personal," and then  an African-American caller (identified as such by his speech patterns) called in and told Bozell

Bozell, in the name of civility, simply refuses to discuss it. By the way, the idea that this is the image the Republican Party "portrays of themself" is extra stupid.

It's the media and left-wing Democrats that portray them that way.