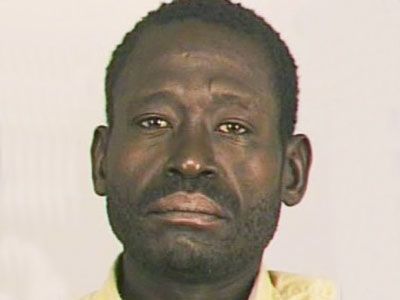 HIV, African Immigration, And The Press

In this headline from Canada, the word Crown means "Prosecutor"—in Canada, miscreants are prosecuted in the name of the Queen.

A Ugandan immigrant is accused of infecting a number of women in Canada, and of course the fact that he's from Africa is only mentioned near the bottom of the story, and then only because the strain of HIV that he suffers from and allegedly transmitted is an African strain.

By The Canadian Press

HAMILTON - Crown lawyers allege women could not have consented to having sex with an HIV-positive Hamilton man because he did not inform them of his health status.

Johnson Aziga is charged with aggravated sexual assault for allegedly having unprotected sex with 11 women. In two of the cases, the charges were elevated to first-degree murder after the complainants died.

The Crown also maintains the strain of the virus that causes AIDS that the women and Aziga were infected with is a rare strain known to be typical of Africa.

None of the allegations has been proven in court.

An earlier article about the same accused also doesn't mention, in the headline, that the accused is a Ugandan immigrant. It quotes an AIDS activist as objecting to the prosecution:

"Using the criminal law in this kind of way is not particularly helpful," said Richard Elliott, deputy director of the Canadian HIV/AIDS Legal Network.

"It risks becoming the dominant impression out there of people living with HIV as potential criminals, which is not an accurate or fair representation." [Hamilton Judge Orders HIV-Positive Man to Stand Trial on Murder Charges]

Actually, it is—anyone with a terminal, infectious disease has a potential to kill people by accident, and they also have the potential to commit a serious crime, if they deceive people about their disease. There are laws against this in both the US and Canada, but for political reasons, they're very little used.