His Name Is Joseph Bullock: White Florida Highway Patrol Trooper Murdered By Black Male Angry Over His Car Being Towed 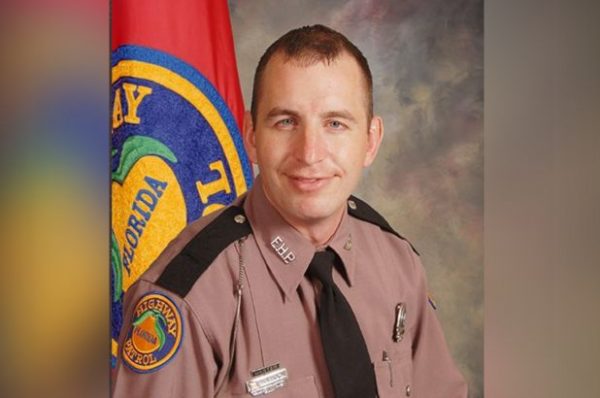 Outside of local media and family, friends, and perhaps members of his church, no one will ever read about or hear the name Joseph Bullock. He’s just another white cop murdered by a black criminal (remember, we are told white cops targeting innocent black bodies represents a national crisis).

The Martin County Sheriff’s Office has identified the man who shot and killed a Florida Highway Patrol trooper on Wednesday as 30-year-old Franklin Reed III of Palm Bay in Central Florida. 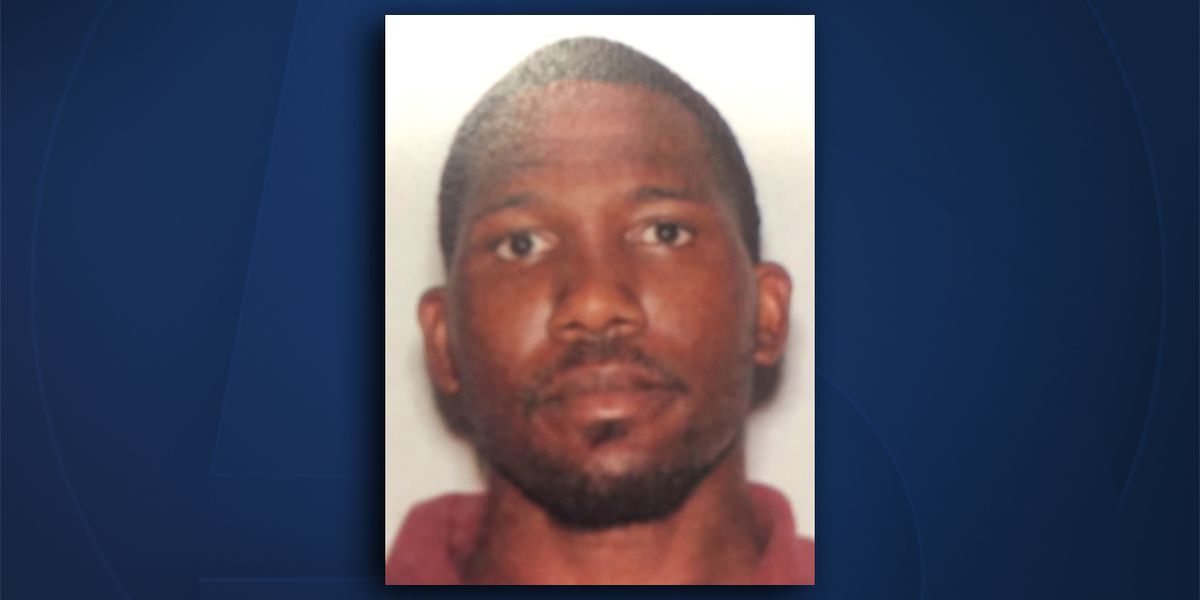 FHP said Trooper Joseph Bullock was assisting a disabled vehicle on Wednesday in the northbound lanes of I-95 in Martin County, when Reed suddenly opened fire, killing Trooper Bullock.

Witnesses said Reed was angry at having to pay to tow his car, and that’s why he shot the trooper.

According to FHP, a Riviera Beach police officer who was passing by engaged the suspect and fatally shot him.

Trooper Bullock spent his entire 19-year career with FHP’s Troop L in Fort Pierce, and was also a veteran of the U.S. Air Force.

Flags are at half staff and a small memorial of flowers and balloons is growing on Thursday outside the Florida Highway Patrol’s headquarters in Fort Pierce to honor the trooper.

Funeral plans have not been announced yet.

Murdering a white police officer because you had to pay to have your car towed. Franklin Reed, a black man, is a name you’ll never, ever hear on national cable news or read about incessantly at Yahoo!, CNN, BuzzFeed, or any other click-bait sites dedicated to promulgating every “white person who dares mistreat a non-white” story to incite increasingly augmenting hatred from non-whites toward white people.