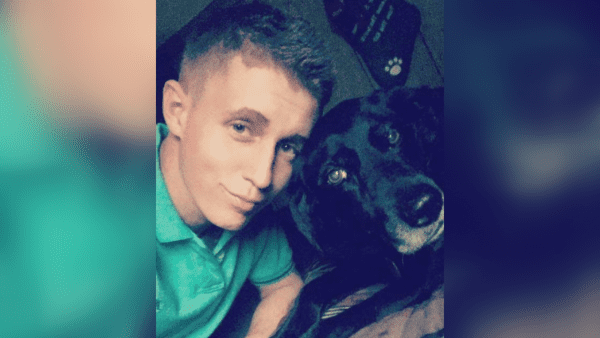 His Name Is Christopher Stewart: Three Blacks Murder White U.S. Army Veteran Who Survived Tour of Duty in Afghanistan, But Not Diversity

PK NOTE: Their Lives Matter Too. It’s a book you must pick up. Names you’ve never encountered, stories you’ve never read about, all for one, unmentionable reason: black on white murder. We were never supposed to notice what’s happening. We were never supposed to catalogue the names and tell their stories. But we did. But we have. Their Lives Matter Too.

In fact, this will probably be the only place you’ll encounter the name of Christopher Stewart at all.

He served his country in the U.S. Army in a tour of Afghanistan and then came back home to attend the University of North Carolina-Wilmington.

He was white male.

He was murdered by three blacks, in a crime few outside of eastern North Carolina will ever read about. Not just murdered, but beaten to death with a 3-foot long pole.

PENDER COUNTY, NC (WWAY) — The Pender County Sheriff’s Office has made two arrests in the death of 23-year-old Christopher Duane Stewart, and investigators are searching for a third suspect.

“Today is a very important step in the long journey to get justice for Christopher Stewart,” District Attorney Ben David said. “By any objective measure, this was an especially heinous, atrocious and cruel murder.”

Myasia Nicole Morange, 18 of Council, and Raymond Lee Brooks, Jr., 33 also of Council, were arrested Tuesday and each charged with first degree murder.

The Pender County Sheriff’s Office said Morange and Brooks were arrested at their home in Bladen County. 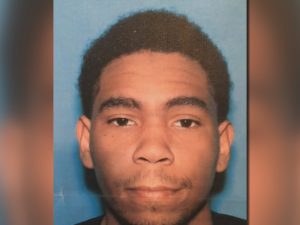 Search warrants reveal the three suspects allegedly stole $1,500 from Stewart, along with his phone and keys. The warrants also say the suspects beat Stewart with a 3-ft. long pole.

It’s unclear what led up to Stewart’s death, and how he died.

“Information seems like it’s slow to come out,” Pender County Sheriff Alan Cutler said. “It’s to protect the integrity of the case, and that’s what has been done, and that seemed to have paid off.”

“It is death penalty eligible under the terms of the statute,” David said. “So what we did at the first appearances this morning, is make sure both defendants are being held without bond.”

Detectives say Morange and Brooks are brother and sister. They think Chambers is an acquaintance.

“On behalf of our family, we are very grateful for all that have helped share his story, prayed and supported our family during this tragedy. We appreciate all of the love and kind words that have been sent to us. We are so proud of everything he achieved, and all the lives he touched. We will announce service arrangements once they can be made officially.”

Stewart was a UNCW student who was obtaining a degree in criminal justice and forensics psychology. He also served a tour of duty in Afghanistan in the US Army and then continued his military career in the Army Reserve.

Christopher Stewart was a white male who served his country and did a tour of duty in Afghanistan. He came home to attend college and was murdered by three blacks.

You’ll only read his name here.