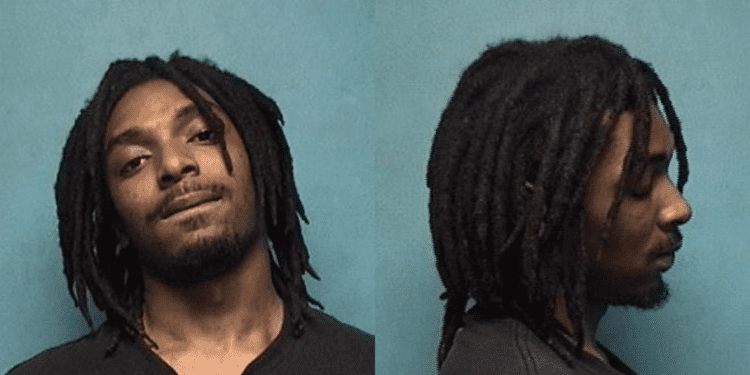 Earlier: Two Black Male Suspects Arrested For Murder Of White Cop—But It's Only A "Normal" Murder, Nothing To See Here

Want to learn about Black Privilege? This is the story of Da’qon Sipple, the poster child for what happens when Criminal Justice Reform unleashes black criminals back into the general public, when instead they should be locked away in the deepest, darkest prison and the key conveniently lost: 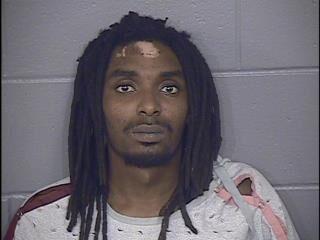 A man convicted of an aggravated assault at the scene of the 2016 shooting death of Kansas City, Kansas police Capt. Dave Melton is now in the Jackson County Jail, charged with murder in a shooting and crash from last week.

Daqon Sipple, 22, is charged with second-degree murder in a fatal crash that happened last Wednesday on U.S. 24 Highway and Sterling Avenue. Police said the crash happened after Sipple had fled the scene of a shooting on North Emery in which a woman said Sipple shot into her vehicle.

Sipple remains in the Jackson County Detention Center on $250,000 bond.

Sipple is one of two men who were charged in a July 2016 incident that involved the fatal shooting of Melton, 46, who had responded to assist other officers in the search for drive-by shooting suspects. A man named Jamaal Lewis came up behind Melton, who was still in his vehicle, and fired several shots into the police car, killing the police captain.

Mari McElyea was a white woman, who was murdered in her vehicle as Da’qon sped away from a shooting he had just engaged in (firing rounds into the car his ex-girlfriend was driving). Da’qon – it should go without saying – is a black male, who is the type of repeat black criminal the GOP is so desperate to let out of jail via the First Step Act and restore their voting rights since he is obviously a natural conservative/Republican. 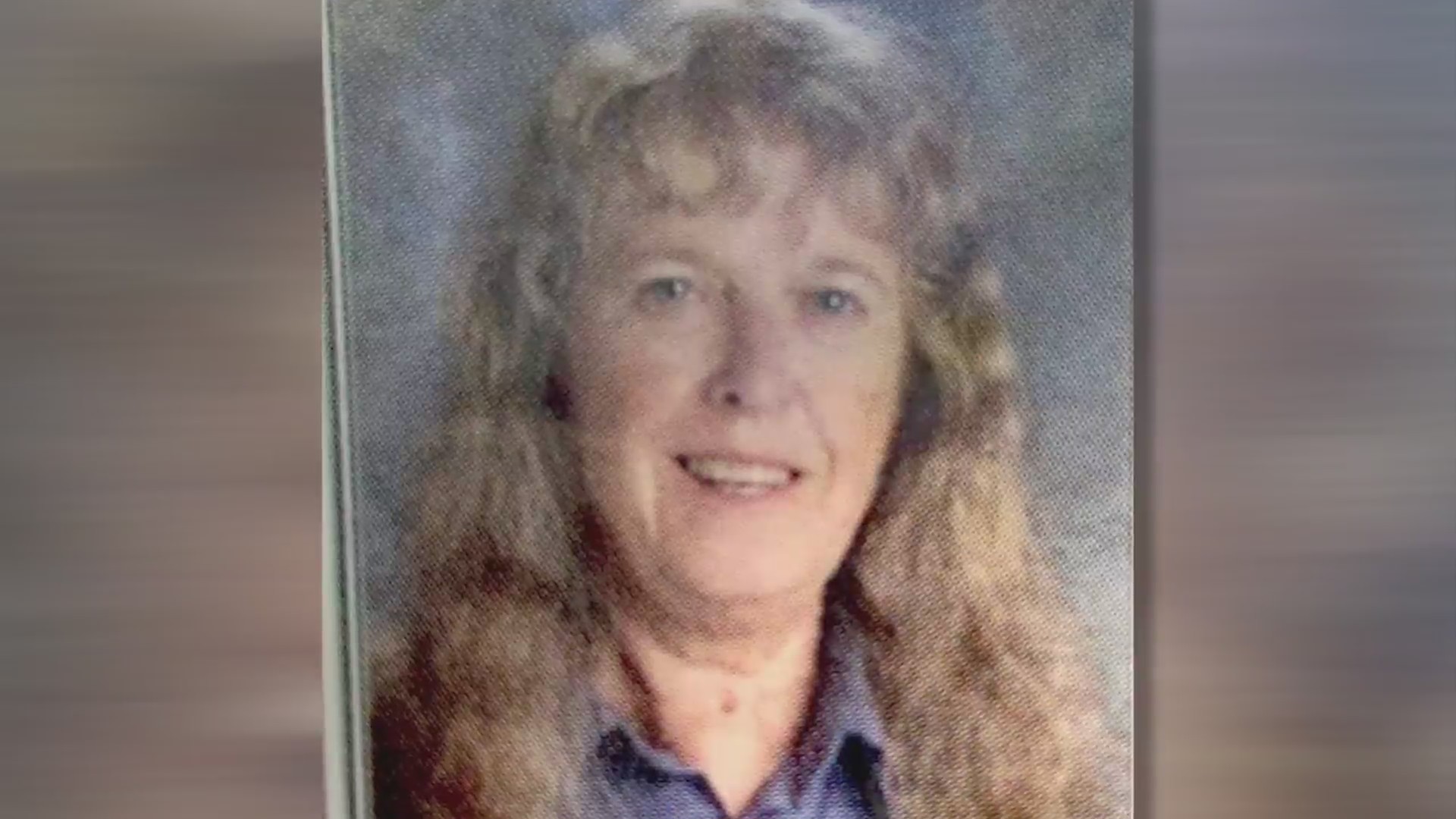 A 22-year-old who is well known to police on both sides of the state line is in custody after police say he hit and killed an innocent woman while running away from a shooting.

Friends said Mari McElyea was always trying to help people and loved working with children. Her death is hitting friends and family hard, especially because of the way she died and who allegedly killed her.

“I miss her. I can’t even believe she’s gone,” her best friend Marilyn Evans said.

A knock on the door by two Independence police officers is not how Evans thought her friendship with McElyea would end.

“You know, they said there’s no easy way to tell you this. There was a car accident, and Mari didn’t make it,” Evans said.

On Wednesday, McElyea was on her way home from work at Sugar Creek Elementary School when she was hit by a car speeding through a red light at 24 Highway and Sterling Avenue in Independence.

Police say 22-year-old Da’qon Sipple is the man who killed her.

“Maybe a little bit worse because it was someone who was doing bad things,” Evans’ husband Jonathan Hutchins said of the man accused of killing McElyea.

Sipple has a long rap sheet, including a drive-by shooting in KCK that prompted a call to police and ended in the death of Capt. Dave Melton. Sipple spent about two years in prison for his role in that incident, and police said Sipple is up to his old antics.

Prosecutors said Sipple shot at his ex-girlfriend at their Independence home and then took off. He was allegedly running from that incident when he hit and killed McElyea.

“If it had just been an accident, then it would be just something random. But this was worse than that,” Hutchins said.

Evans said the two were more like sisters than friends, who went fox hunting, camping every summer, and were members of SCA, a historic recreation group.

The two expected to be friends for a lifetime. Mari even gave Marilyn the Blue Zones Diet cookbook so they could live to be 100.

“And I was pouring through it. We were figuring out how we were going to cook all these things,” Evans said. “And we had a passion for Indian food. We both love Indian food, and I don’t think I’ll eat Indian food again without getting kind of messed up about it.”

McElyea was an accomplished equestrian who taught riding lessons to children and adults, including Evans and her husband. They said her passion for animals, including horses and cats, and her love of children will be her legacy.

“Going through her things, I’m finding so many notes and cards from people thanking her and wishing her well,” Hutchins said. “She appreciated them I guess.”

Sipple has been charged with second-degree murder, unlawful use of a weapon and armed criminal action.

FOX4 spoke to Sipple’s extended family who said the police have the story all wrong, but they would not speak on record to tell their story.

Had Da’qon been locked away for good in a prison rotting for the rest of his life, Mari McElyea would still be alive, working with children at the elementary school where she was employed. Instead, because we are in the early stages of making it illegal to arrest black criminals, he was allowed out and on probation and promptly engaged in more criminality (firing rounds at his ex-girlfriend), before trying to speed away from the police and killing an innocent white woman.