HBD At The Far Right Tail Of The Bell Curve: Math Competition Winners MOSTLY Asian, And ALL Male 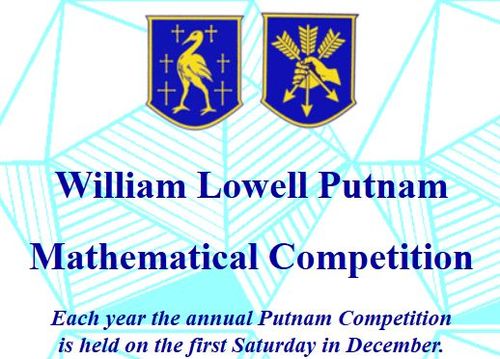 The winning team was the one from MIT: Mitchell Lee, Zipei Nie, and David Yang.

I note that five of the top six individuals there were also, like the winning team, from MIT; so were five of the next ten ranked. So special congratulations to MIT, who are obviously doing something right in the math department.

And if you want to protest that there are no gyno-Americans in those select groups, nor any African Americans: Don't blame me, I just report the math news. Fire off an email to Eric Holder; I'm sure he'll send a team to investigate.

Here are the next eleven, each of whom gets a $250 award. The order as before is alphabetic.

The big institutional winner here is MIT.  Congratulations again to them.

(Do Ice People totally own math?  No, not totally.  This is, after all, Homo sap. under discussion here, “out of which no straight thing was ever made.”)