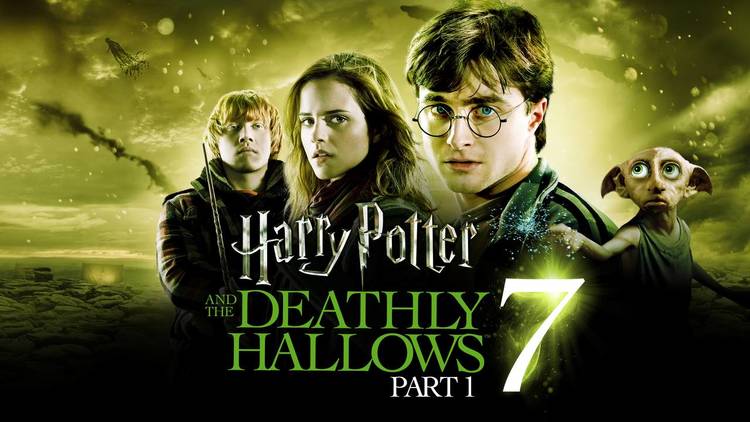 Read my review in Taki's Magazine:

Or so I’ve often been informed. For example, Baroness Greenfield, an Oxford professor of ”synaptic pharmacology,” recently warned the House of Lords that social-networking websites ”are devoid of cohesive narrative and long-term significance. As a consequence, the mid-21st century mind might almost be infantilized, characterized by short attention spans, sensationalism, inability to empathize, and a shaky sense of identity.”

Yet having recently plunked my 20th-century mind down amid an otherwise superbly attentive young audience cheering on Harry Potter and the Deathly Hallows: Part 1, the seventh and penultimate film in the witches and warlocks series, I suspect the opposite is truer. When sufficiently interested, the new generation can display attention spans that boggle the old.