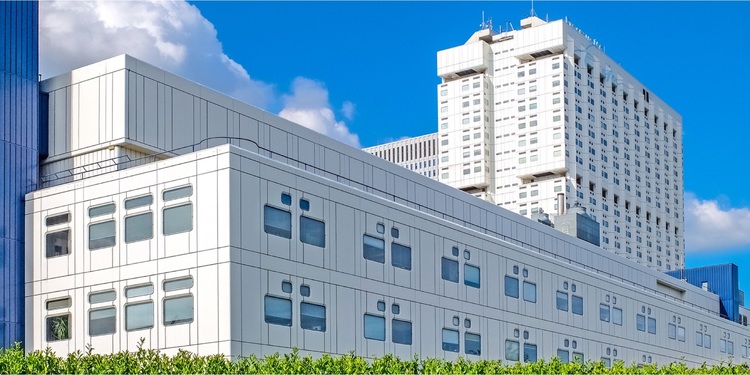 What is the news slant when a foreign national appears and prevails on an American hospital to help when she proceeds to plop out five little anchor babies? The MSM cheers, of course, as illustrated in the headline from the Washington Post (Below).

The woman called the hospital and said she had traveled from her home in war-torn Sudan to the United States. She was seeking her mother-in-law's blessing of her pregnancy, but now that she was here, she feared there was something wrong — and any trouble would be multiplied by five.

So the staff at Anne Arundel Medical Center told her to come in right away. When physician William Sweeney gave her an ultrasound, it showed all he needed to know: quintuplets at 19 weeks of development.

If mother and children were to survive, the doctor concluded, they would need all the help they could get. That began 11 weeks of intensive treatment involving more than 30 physicians, nurses and other specialists at the hospital in Annapolis.

Yesterday, doctors and the woman's family announced the good news. Mother and the five babies, born Dec. 2, were just fine. They were the first quintuplets in the hospital's 106-year history, the first in Maryland in more than three years. And although they will spend the next three weeks in the medical center's neonatal unit, the prognosis is good. [Happiness Times Five, By William Wan, December 17, 2008]

She travelled all the way from Africa to get a blessing? Right, I believe that. She didn't come to Uncle Sucker's America to avail herself of all the free medical goodies she could grab.

The Post can't get any stupider or more credulous, as it accepts her BS explanation in its effort to create a feel-good diversity story. The paper drops hints about the cost ($1,150 a day for a baby in the intensive care unit) but doesn't remind you to multiply that by FIVE, plus the Post is vague about how much time she spent in the hospital prior to births.

The morning of Dec. 2, doctors went to Malual's room with a wheelchair. But she said no.

"I will not be wheeled to my babies' birth. I will walk," Malual told them. "I am from Sudan, and we walk in Sudan."

How noble of her. However she is quite willing to have the taxpayer's money wheeled in her direction.