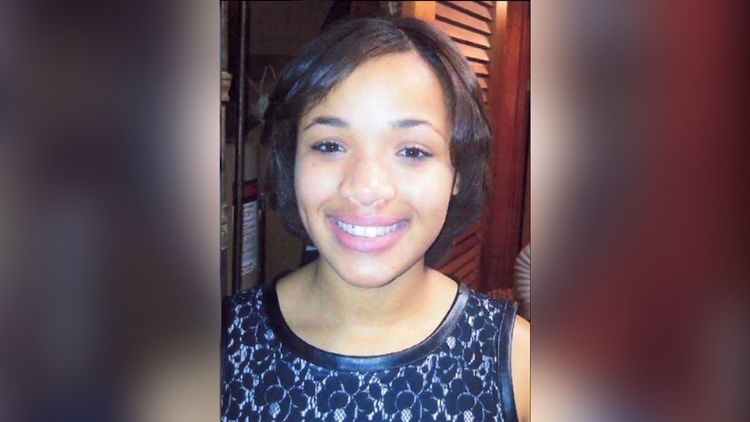 Yesterday, Peter Brimelow highlighted a recent Walter Williams column, in which the venerable black economist dared to report the facts about about black gun crime in America.

Also yesterday, in the State of the Union address, Obama wrapped himself in the story of Hadiya Pendleton—the 15-year-old Chicago Public School (CPS) "honor student" who was gunned down there two weeks ago.

Well, two black males have been arrested and charged with the murder. But we didn't hear the president read this quote from 18-year-old Michael Ward as to why he shot the “honor student”—"She was just there"—or this incredible admission:

[Ward] stated that when the rival gang killed one of his friends, he thought, 'If we keep standing for this, we are going to be some straight bitches,' " prosecutors said.

Prosecutors: Hadiya was shot because 'she was just there', Chicago Tribune, February 12, 2013

If white America continues to accept the destruction of our major cities because of our inability to deal with black dysfunction, we are going to be "some straight bitches."

The famous words of the late Sam Francis, who died eight years ago this week, keep coming back to me:

The civilization that we as whites created in Europe and America could not have developed apart from the genetic endowments of the creating people, nor is there any reason to believe that the civilization can be successfully transmitted to a different people.

Hadiya Pendleton is just another black murder victim to add to the running tally, approaching 300,000 since 1976. But the culture that took her life  represents the end game for Western Civilization in the America that was founded and once sustained by the sons and daughters of the Occident.