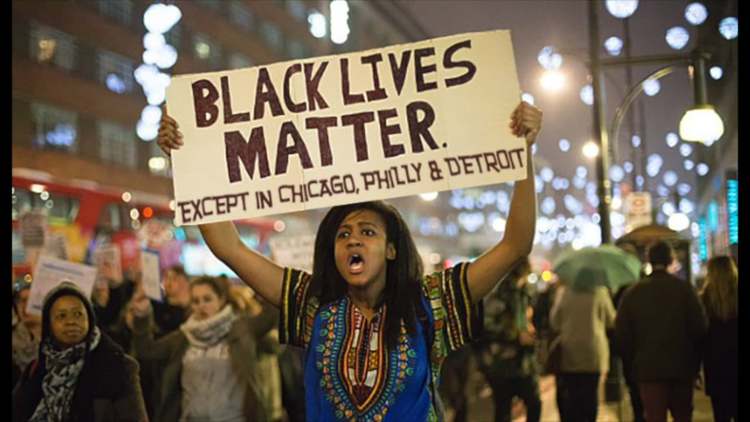 Gun Violence in Chicago: New Frontiers in the Use of the Passive Voice

Writing instructors long told students to use verbs in the active voice rather than in the passive voice when possible. But the needs of The Narrative are far more important than such petty stylistic concerns when the goal is to pin the blame on the gun, as in Chicago, rather than the shooter of the gun, as in El Paso. From the New York Times news section:

The police investigated after seven people were shot near a playground in Chicago on Sunday.

CHICAGO — While much of the nation’s attention was focused on the gun massacres in El Paso and Dayton, Ohio, last weekend, Chicago was convulsed by its own burst of violence — the worst weekend the city has seen so far in 2019.

It was an extreme example of the routine but devastating gun violence, often related to gang conflicts, that cities like Chicago, Baltimore and St. Louis experience on a regular basis. The police said seven people were killed and 52 wounded by gunfire throughout Chicago from Friday evening to Sunday, including a 5-year-old boy who was shot in the leg while sitting in a car.

Early Sunday, 17 people were shot in a period of two hours in a small pocket on the city’s West Side, turning residential blocks into chaotic scenes of ambulances, grieving family members and cars pockmarked with bullets.

… On Monday morning, Anthony Guglielmi, a spokesman for the Chicago Police Department, tweeted a nearly minute-long audio recording of rapid gunfire from a shooting on the West Side on Sunday.

“Below is the sound that Chicago needs to change its ways on how we handle gun offenders,” he wrote. “Audio from the tragic shooting at 18th & Kildare yesterday shows that criminals have no deterrent to carrying illegal guns in our city and this is what residents and police are up against.”

For some reason, the Chicago PD PR guy writes much punchier English prose than the New York Times reporter. What could it be?