Using advances in DNA sequencing, the geneticist shows the effects of migrations and the mongrel nature of humanity in this fascinating study 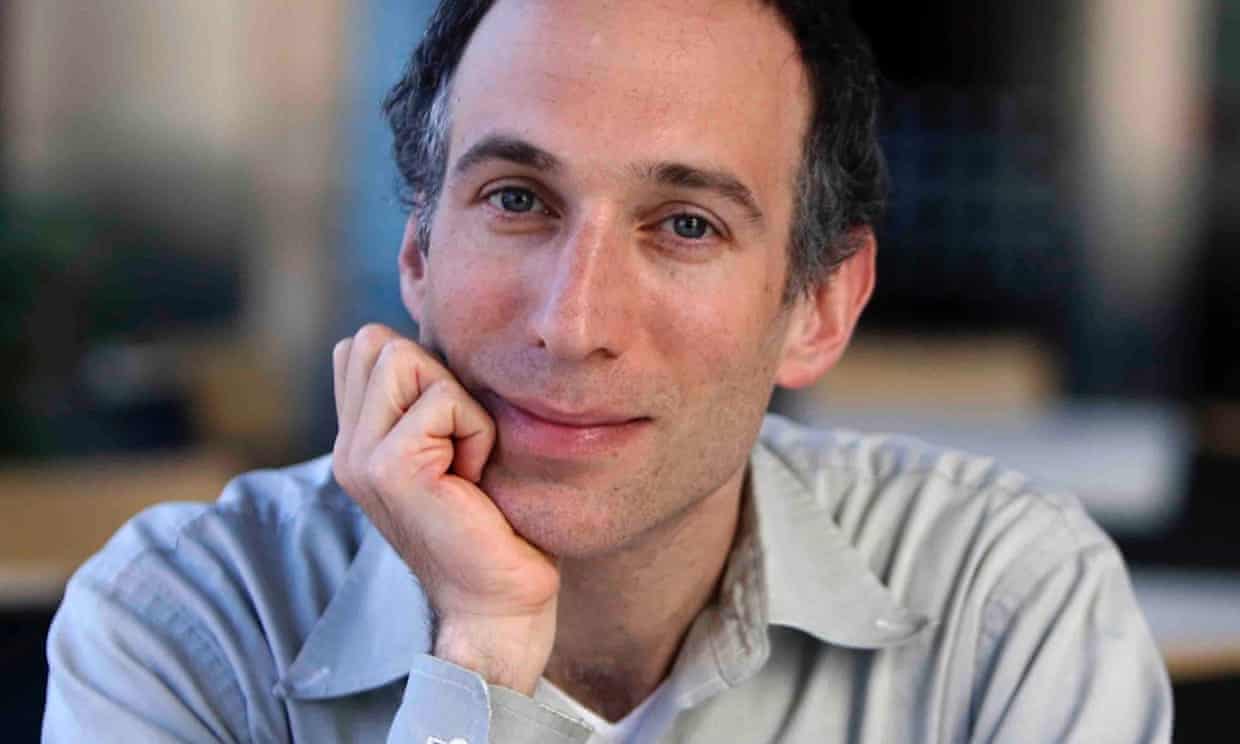 “Arrival of Beaker folk changed Britain for ever, ancient DNA study shows”, ran a Guardian headline in February, concerning the people whose ancestry lay in central Europe and further east to the steppes. Now comes the author of that study, Harvard geneticist David Reich, with his book that gives us, at last, the first draft of a true history of the last 5,000 years. …

Reich’s work can finally answer the tantalising question first posed by an British civil servant, Sir William Jones. In 1786, he discovered the kinship of Sanskrit and ancient Greek. This led to the recognition of the vast Indo-European language family – which includes the Germanic, Celtic, Italic, near eastern (Iranian) and north Indian languages (Hindi, Urdu, Bengali, Punjabi, Marathi, etc) – but not to any consensus on how this might have occurred. Reich has now shown that the Indo-European languages and the largest single component of the genetic makeup of Europe and north India today stem from migrations around 5,000 years ago from the vast Steppe, the grass plains bordering the Black and Caspian seas.

These people were pastoral nomads who drove wheeled vehicles, rode domesticated horses and began to use dairy products – a package that was to guarantee their dominance wherever they went. Their migrations were the engine that powered the bronze age. Homer described a society in which warlords gained prestige and wealth through plunder and rape. It is not pretty, but is highly congruent with what we now know of the Yamnaya (the Beaker people represented the far western wave of Yamnaya migrations). Of theirs and other such male-dominant migrations, Reich drily comments: “Males from populations with more power tend to pair with females from populations with less.”

He deals commendably with the abuses that have been made of stories of origins – notably Nazi ideology – and recognises that some ideologues will want to exploit and contest his findings, too. It’s intriguing to know that most people of European descent have close genetic and linguistic ties with near eastern and north Indian peoples, but what is the global picture and what are the implications of these new findings?

The overriding lesson ancient DNA teaches is that the population in any one place has changed dramatically many times since the great human post-ice age expansion, and that recognition of the essentially mongrel nature of humanity should override any notion of some mystical, longstanding connection between people and place. We are all, to use Theresa May’s derisive label, “citizens of nowhere”. The Beaker people replaced 90% of the population of Britain around 4,500 years ago. Related to this is the knowledge that all life, from its beginnings, has been an essentially improvisatory, impure process. As Reich puts it: “Ideologies that seek a return to a mythical purity are flying in the face of hard science.”

So the grooming gangs of Rotherham and Telford are, in their improvisatory way, just making sure of the impurity of adolescent English girls. So suck on that you ideologues who prefer peace and rule of law to invasion and rape!

In contrast, the end of my book review in Taki’s Magazine takes a different stance on the desirability of barbarian invasions in the 21st Century:

Reich is upset that his genetic discoveries have more or less upheld the old German archaeologist Gustaf Koussina’s theory that Germans were descended from Aryans:

…he argued that because the Corded Ware culture included the territories of Poland, Czechoslovakia, and western Russia of his day, it gave Germans the moral birthright to claim those regions as their own.

Reich asserts that his theory has different political implications from Koussina’s because the Yamnaya steppe barbarians didn’t start in Germany, they started in what are now Slavic lands.

If only Hitler had known, you see, that the Aryans came from the east, he would have been ashamed to invade Poland.

Realistically, Hitler would likely have seen any theory as justifying his invading Poland. Hitler just liked invading. Indeed, the Nazis might have preferred Reich’s theory to Koussina’s on the grounds that it could justify Germans conquering their ancient homeland all the way to the Urals and beyond.

A better argument against Hitler than Reich’s is this:

Unlike in the days of barbaric nomads, we now have territorial states with internationally recognized borders, countries that are the joint property of their citizens and thus are not the property of noncitizens.

But my prejudice against future invasions being allowed to happen marks me out as some kind of extremist nut. Instead, invasions are Who We Are, so, the conventional wisdom assumes, the more invasions there are in the rest of this century, the better! A few controversial figures like me want to reduce the number of migrants doing what comes naturally, such as robbing and murdering 85-year-old ladies.

But The Guardian knows better: invasion, rape, and pillage is all part of the Great Circle of Life. Only weirdos like me want girls to be able to grow up secure under the rule of law.