Great Moments In Black History: During Live Broadcast On Gun Violence In Chicago, Random Black Male Pulls Gun On Reporter And Aims It At News Crew

What are the odds Chicago smashes last year’s tally of homicides and nonfatal shootings in 2022?

Chicago police release photos of man who aimed gun at WFLD news crew in River North: No shots were fired as the man passed behind reporter Joanie Lum and quickly walked away around 6:30 a.m. Wednesday in the 400 block of North Clark Street, police said, Chicago Sun Times, May 26, 2022 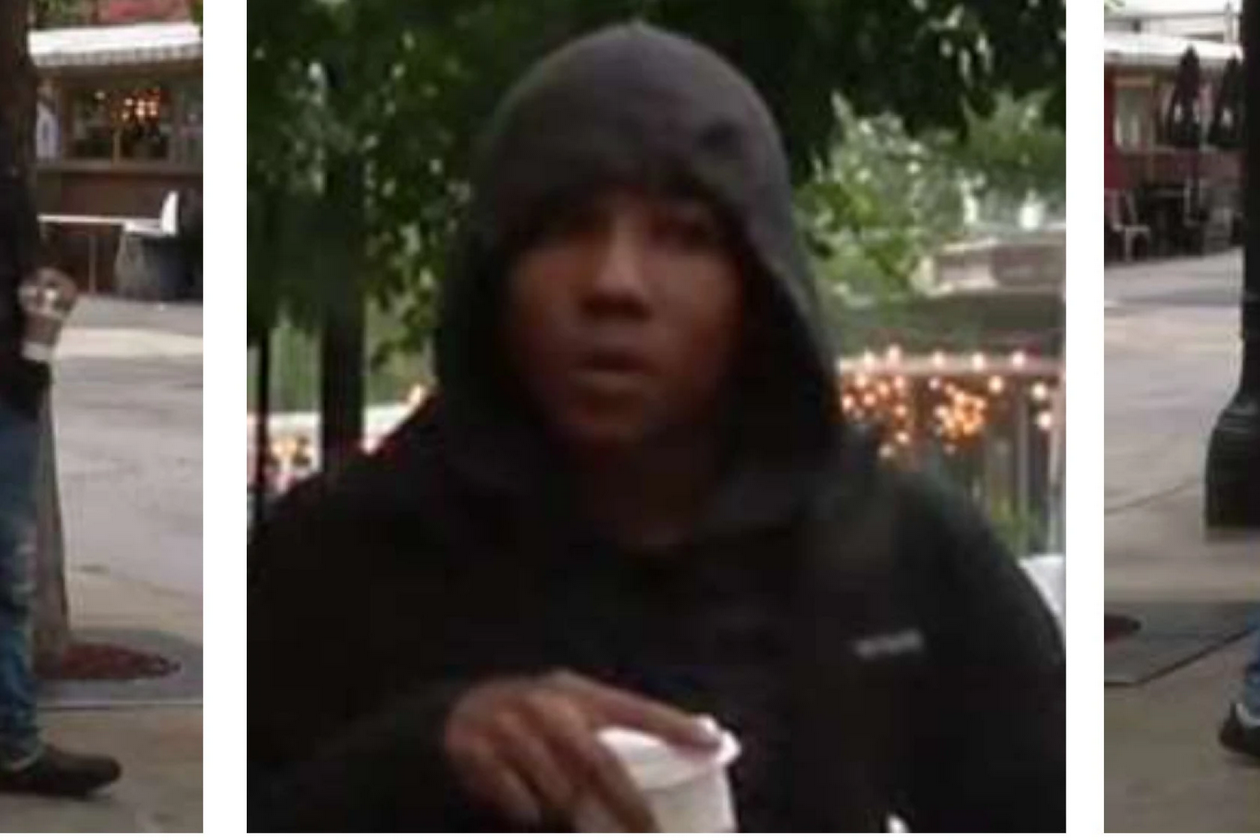 Chicago police have released photos of a man who pulled a gun and aimed it at a WFLD Channel 32 news crew in River North as a reporter was doing a story on gun violence.

No shots were fired as the man passed behind reporter Joanie Lum and quickly walked away around 6:30 a.m. Wednesday in the 400 block of North Clark Street.

“The gun was one foot from her head as he pointed at the camera or cameraman,” WFLD reporter Anita Padilla tweeted. “She is understandably shaken. Thank God she is okay.”

The gunman was described by police as Black, 18 to 25 years old, 5-foot-6 to 5-foot-8, weighing 130 to 150 pounds with black hair. He was wearing a dark hoodie, a black jacket and light ripped blue jeans and dark shoes.

A great moment in black history, nearly two years after George Floyd died of a fentanyl overdose: as a WFLD Channel 32 news crew in Chicago is doing a live report on gun violence in the city, a random black gangbanger pulls a gun and it aims at the news crew…

Truly, what happens to the people of Chicago doesn’t matter: they voted for those in power who tolerate crime and they refuse to leave a city now lost to the Visible Black Hand of Economics.

But this aggressive action by a black individual should be a reminder of what’s coming in the summer of 2022: utter lawless and anarchy.