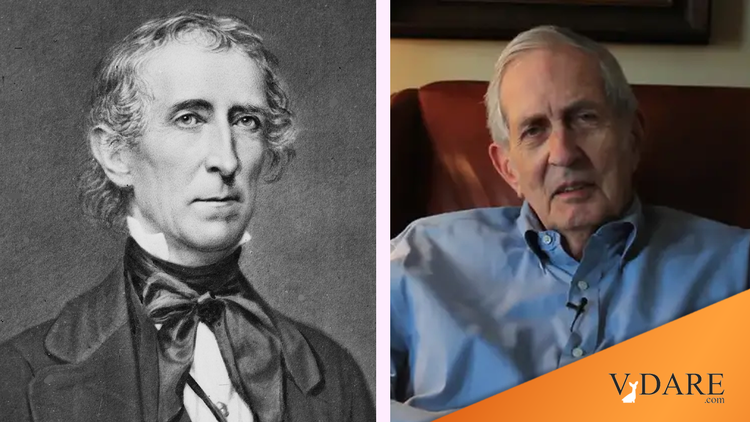 He graduated from St. Christopher’s School (’41) and entered The College of William and Mary at age 16, where he was President of the Student Body, a member of the Kappa Alpha Order and graduated in 1947. His formal education was interrupted in 1942 due to World War II, where he served as a Naval officer in the Pacific. After the war, he served in the Naval Intelligence Reserve and retired with the rank of Commander. He earned a law degree from the University of Virginia (’49), served as a law clerk to a federal judge on the U.S. Court of Appeals, practiced Virginia law and was elected Commonwealth’s Attorney for Charles City County. In 1960, he became the Assistant Director of the Virginia Civil War Centennial Commission, hoping to unite the country rather than further divide it, which led him to earn his doctorate in history from Duke University. He embarked on a teaching career at Virginia Military Institute, where he re-designed the VMI Museum, followed by The Citadel for over 20 years, establishing a Full Gospel Businessmen’s Fellowship for cadets. In 2000, he and his family moved to his wife’s family farm in Franklin, Tenn., where he was an active member in many organizations including St. Bartholomew’s Episcopal Church. Funeral services and interment will be held at 2 p.m. on Saturday, October 3, 2020, at Westover Episcopal Church in Charles City, Va. A memorial service will be held at 2 p.m. on Tuesday, October 13, 2020, at St. Bartholomew’s Episcopal Church, Franklin, Tenn. Both services will be live streamed and recorded via the respective church’s websites. In lieu of flowers, memorial contributions may be made to Christ for All Nations, P.O. Box 590588, Orlando, Fla. 32859-0588 or cfan.org/donate.

John Tyler was elected vice-president in the wonderful 1840 election of 180 years ago as the running mate on the Whig ticket of General William Henry Harrison, victor over Indian chief Tecumseh and his brother the Prophet at the 1811 Battle of Tippecanoe. Harrison and Tyler defeated Martin Van Buren and nobody, running on the slogan “Tippecanoe and Tyler too.”

Tyler won easily in the electoral college over America’s Greatest Vice President, Richard “Dick” Johnson, in part because the Democrats failed to renominate Johnson for VP after he’d taken a year off from the duties of the Vice President (such as they are) to manage his tavern in Kentucky. Johnson was the first national candidate to have a Tecumseh-related slogan, having been elected in 1836 on:

(The American hero famous for not running for national office was William Tecumseh Sherman.)

Johnson was dropped from the Democratic re-election ticket in 1840, but ran for re-election anyway. Wikipedia claims that his rambling, incoherent speeches on the re-election trail were poorly received, touching off a riot in Cleveland. But Johnson still won 48 electoral votes in 1840 as an independent candidate for Vice President. Other frustrated Johnsonian projects were funding American exploration and conquest of the Hollow Earth and having his part-black daughters by his slave wife debut in Society.

Tyler could never have lived up to that record as VP, but President Harrison came down with his death of cold while giving a 2-hour Inaugural address and so he moved up to the White House.