The unassimilated San Francisco Giantes baseball player Sergio Francisco Tuco Benedicto Juan Maria Ramirez Romo, also known as the Rat, has proved two things: One that immigrants and their progeny are unassimilable into American culture, polity, and society, as well as proved that racial, or ethnic, profiling is a readily available and effective immigration law enforcement tool. And it all starts with a T-shirt.

SF Gate November 1, 2012 by Neil J. Riley
Sergio Romo Not Afraid To Speak His Mind
The Giants championship parade was a sea of orange and black, but it was Sergio Romo's blue T-shirt that had everyone talking.

"I Just Look Illegal," read the shirt Romo wore as he soaked in the cheers from fans along the parade route. Romo has referred to his Mexican heritage in the past by wearing a "Made in the USA With Parts From Mexico" T-shirt.

Though he didn't specifically mention the shirt, Romo praised the team's and the Bay Area's multicultural makeup while addressing the crowd at Civic Center Plaza.

"Look at the diversity ... the different faces from different places, the different strokes," said Romo, who was born in Brawley, about 30 miles north of the California-Mexico border, and played winter baseball in Mexicali. "We all had one, how do you say, dream. ... You should be proud. ... I am very proud."

The provocative shirt had parade viewers headed to eBay and other online vendors selling the design. More than 100 people ordered the $12 shirt Wednesday from Wicky Tees of Los Angeles. Founder Jack Chan said he usually only gets five to 10 orders a day.

"For some reason, my sales went 'boom,' " said Chan, who never even heard of Romo until Wednesday. "It's been a very busy day."

What is that, another alien profittering off illegal immigration? Thanks Jack, if that is your real name.

Of course, a picture is worth a thousand words: And Sergio Francisco Tuco Benedicto Juan Maria Ramirez Romo is perfectly correct. He does look illegal. And why does he admit he looks illegal? Because he is of Mexican ancestry and Mexicans are the predominate nationality of the illegal alien population in the United States. Not really rocket science, even a Mexican can get his IQ wrapped around that simple statement.

What is interesting is that there is no shame, or embarrassment, in his game, depending on how you view Serio Francisco Tuco Benedicto Juan Maria Ramirez Romo's statement. He seems to be proud to look illegal, hence proud of being Mexican, not American. Which brings us to his rejection of America. He identifies with his alienness, not his Americanness. He is proud to be the other, the outsider, the alien.

The most interesting part is the reaction by the local race hustlers to Sergio Francisco Tuco Benedicto Juan Maria Ramirez Romo's admission that illegals look illegal, that ethnic profiling readily identifies people by nationality and citizenship, which is itself a ready substitute for ethnicity and race. But that is not the message received, or at least mentioned by the race hustlers who aren't bright enough to realize that the jig is up on complaints about profiling:

Supervisor John Avalos, a third-generation Mexican American and an advocate for undocumented immigrants, said Romo doesn't have to worry about being racially profiled in the city.

"It's not like he's in Arizona," Avalos said. "San Francisco's a sanctuary city."

Apparently even third-generation descendants of Mexican immigrants aren't smart enough to realize that profiling is based on facts and therefore both effective and Constitutional. Also apparent is that even third-generation Mexicans aren't loyal to America and the ideal of a nation of laws, not of men.

Interestingly enough Avalos does not look that illegal. He appears to be descendant of the white elite of Mexico, the 1%ers who own and run Mexico for their own amusement: 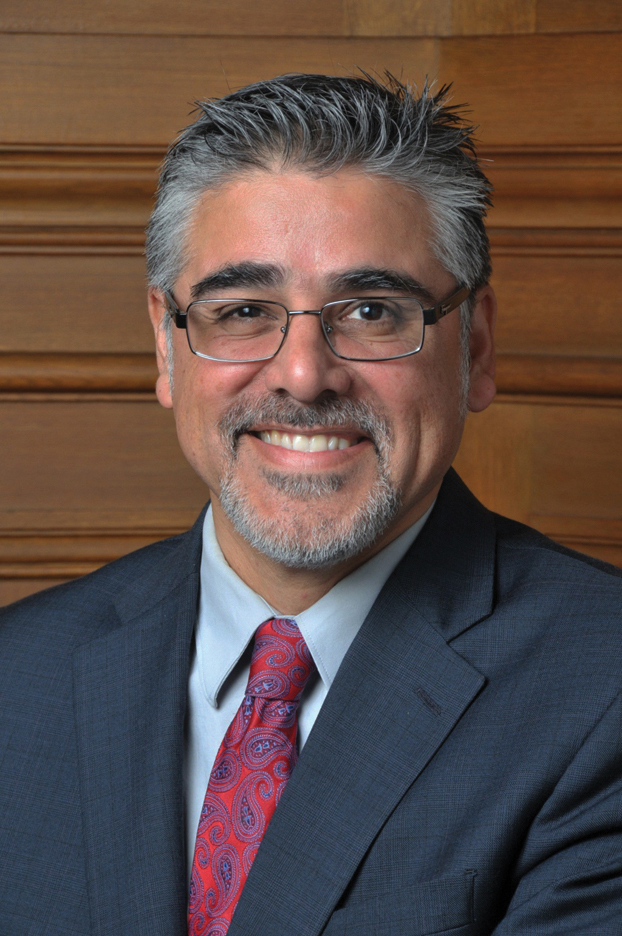 It is even beyond the understanding those with a Filipino IQ (a lowly average 86):

"You cannot tell who looks 'illegal,' " tweeted Jose Antonio Vargas, an undocumented immigrant, activist and journalist. "No human being is illegal."

Well, according to Sergio Francisco Tuco Benedicto Juan Maria Ramirez Romo, you can look illegal. Romo looks illegal because he is of Mexican ancestry and Mexico is the major source country of illegals. But that would be too difficult for a sub-87 IQ illegal alien like Vargas.

The scary thing though is that Sergio Francisco Tuco Benedicto Juan Maria Ramirez Romo does not just look illegal, he has that evil look of an Islamist:

What is it with the America haters and their beards?

Profiling works. Just look around you. The U.S. Border Patrol should be checking up on those with beards and who look Mexican. And can we get the Red Squads back to start locking up the America haters? There's a profile for that.