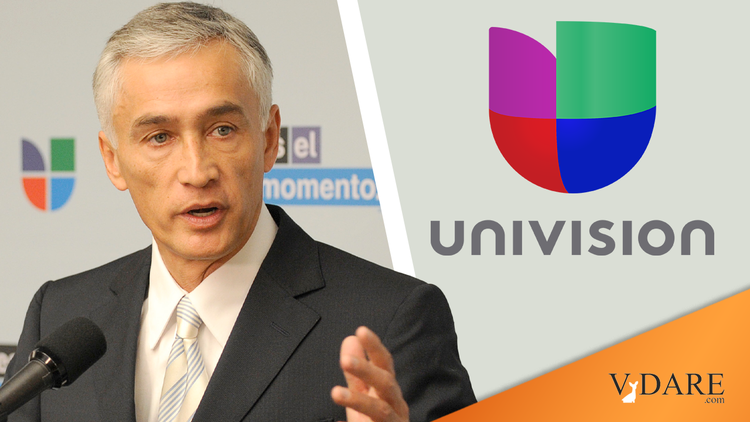 The founder of NumbersUSA appeared on Fusion TV recently to discuss immigration “reform” with open-borders propagandist Jorge Ramos. Jorge wanted to focus on the alleged suffering of illegal alien lawbreakers but Roy argued for consideration of jobless American workers who shouldn’t be further harmed by a mass amnesty and doubled legal immigration. 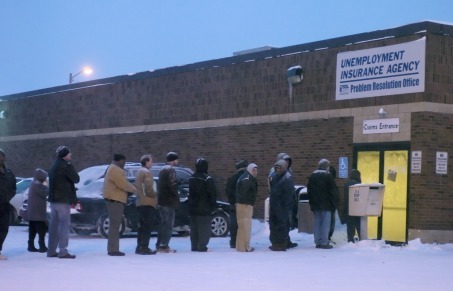 I may be mis-remembering, but I recall Ramos as speaking English somewhat better in the past. Perhaps a thick Spanish accent is a plus in his new gig. These days he is a major talking head on the new diversity network Fusion which is covering some controversial subjects to appeal to the hip edgy crowd. Rolling Stone characterized Fusion as “a new English-language network aimed at young Latinos and their multicultural peers.”

Interestingly, Ramos interviewed ABC reporter Brian Ross about the refugee terrorist story, where jihadist Iraqis used America’s permissive screening procedures to enter the country. As a result, the government is pursuing “dozens” of likely bad guys. Watch the Fusion segment: Is a Broken Immigration System Allowing Terrorists into the U.S.?

The immigration anarchist was curiously concerned about public safety:

RAMOS: The real question is, Are we in danger? Is it possible that some of these refugees are among us right now and they might be planning something and we have no idea what they are or who they are?

Funny, but many Americans are more concerned about the danger of criminal gangsters like the undeported MS-13 thug, Edwin Ramos (any relation??), who murdered three members of the Bologna family in San Francisco. Plus, foreign crime syndicates have burrowed into every corner of this country: in 2008, the DoJ reported that Mexican drug trafficking organizations operated in 230 US cities, a number unlikely to have decreased. And drunk driving illegal aliens continue to kill more Americans every year.

But Jorge Ramos is worried about the danger from 70,000 Iraqi refugees rather than the 12 million or so illegal aliens, 78 percent of whom are Hispanic.