(1) In last weekend's podcast I scoffed at Michigan Governess Gretchen Whitmer's claim to have seen "a few" Confederate flags and a swastika at the April 15th anti-lockdown protest rally in Lansing. Thus:

I'm still waiting for some follow-up pictures showing those Confederate flags and that swastika. The thing I'd like to know in the meantime is: What about the noose? You mean to tell me there was a Confederate flag and a swastika but no noose? Impossible!

However, the Governess was being disingenuous on the swastika. As she well knows, those signs weren't being waived BY Nazis, they were being waved by protesters calling HER a Nazi.

Naturally, there were counter-protesters waving swastika signs that called Trump and Pence Nazis. You can't have a protest without Nazis, can you?

I guess not, but I'd still like to see an explanation for the total absence of nooses. Although, as numerous listeners reminded me, no noose is good noose. 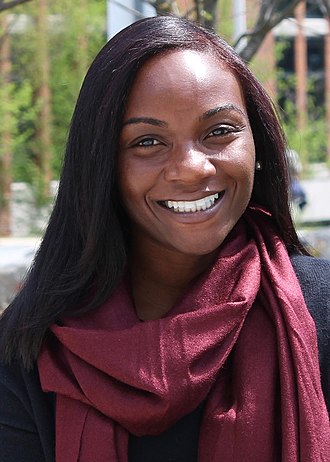 Several listeners directed me to Tucker Carlson's April 13th segment on immunologist Kizzmekia Corbett, telling me it was right up my alley.

Dr. Corbett, a black lady, is (a) a key researcher in the NIH effort to find a coronavirus vaccine, and also (b) crazy-level woke, with a long Twitter trail hate-hate-hating on white men and alleging a conspiracy by us to commit genocide against blacks.

That puts us up against the interesting question: Is it possible to do high-quality work in hard science while holding nutty beliefs about social and political issues? Probably it is: Several first-rank mathematicians have been borderline crazy in that way.

It is none the less the case that any white person holding such extreme opinions about other races would be unemployable in today's USA, whatever his scientific talents. In a fair society—one that did not privilege any one race over any other—either he would not be unemployable, or Dr. Corbett would be. 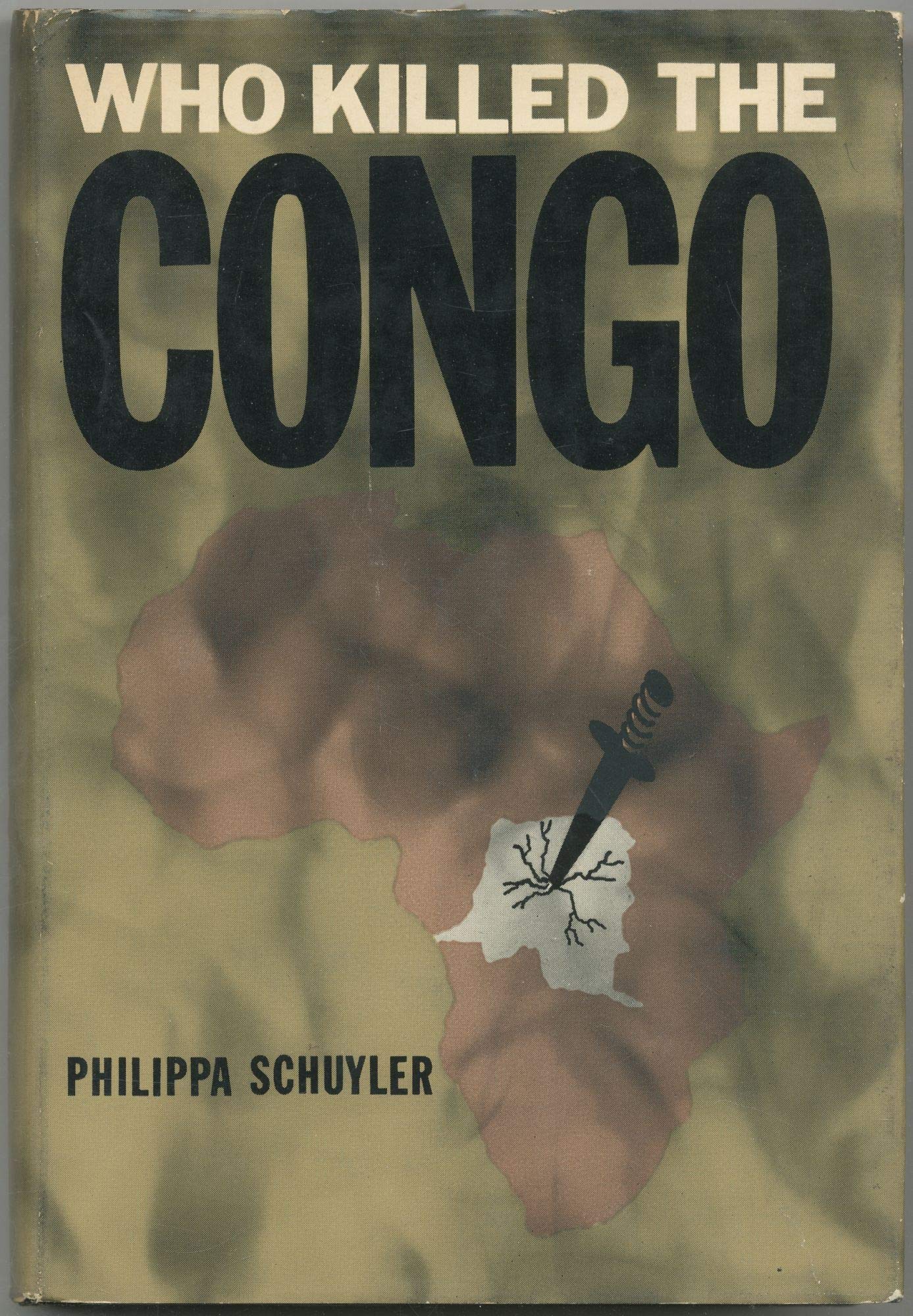 (3) In my March Diary I made passing reference to child prodigy Philippa Schuyler.

I didn't know, until a reader told me, that Ms. Schuyler figures in Christopher Othen's 2015 book Katanga 1960-63, which is about the ghastly events surrounding the independence of the Congo from Belgian rule. She narrowly escapes getting raped in Chapter 3. A musician and composer, she had been booked to perform at the Congo's Independence Day celebrations.

In 1962 she published a book of her own about the experience: Who Killed the Congo?

Reading Othen's book I came across this on page 44:

In the departure lounge [of Ndjili airport], a BBC reporter led his camera crew through a crowd of cowering white civilians, looking for interviewees. "Anyone here been raped and speaks English?"

That sentence was legendary among London newspaper folk when I was mixing with them in the mid-1980s, and the occasion of much off-color humor. (Fleet Street hacks were not best known for 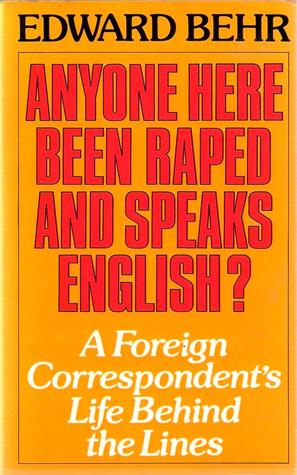 exquisitely sensitive good taste.) Veteran British reporter Edward Behr actually used it as the title of a 1981 book, "the funniest book on war reporting since Evelyn Waugh's Scoop" according to Behr's Guardian obituary. However:

His American publisher in 1978 made Behr change the title to Bearings: A Foreign Correspondent's Life Behind the Lines, which crimped sales. Behr was not amused and immediately changed it back in all other editions, and they sold briskly outside the US [Edward Behr, Foreign correspondent with a flair for reporting conflicts; The Guardian, August 5, 2007].