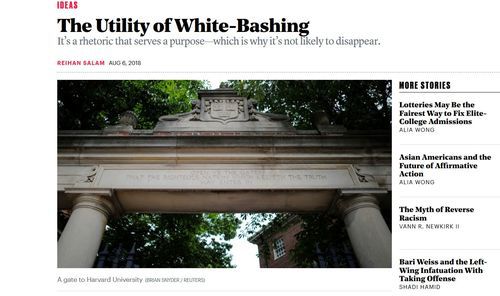 From the Derbyshire Email Bag; Sarah Jeong And The Utility Of White-Bashing, Etc.

Here are some random comments from, or inspired by, the email bag (with which I am, as usual, way behind).

1. The Sarah Jeong fuss. I think Reihan Salam's piece at Atlantic gets close to the nub of the matter. As the correspondent who sent me that link said: "White ethno-masochism has become the ultimate bourgeois lifestyle brand."

To break into, then stay in, the high-status Upper-Goodwhite circle you have to be more-antiwhite-than-thou. (Or if white, more-ethnomasochist-than-thou on a sort of potlatch principle.) Sing along in harmony with the Upper-Goodwhite chorus, get rewarded with maximum status points.

Down among the Badwhites, meanwhile, I'm hoping there's a Crouchback Effect.

Guy Crouchback was the hero of Evelyn Waugh's WW2 trilogy Sword of Honour. His reaction on learning of the 1939 Nazi-Soviet Pact was: "The Enemy was in plain view, huge and hateful, all disguise cast off." (Quoted here.)

Today far more Badwhites than a week ago know just how much they are hated by Goodwhites, and by nonwhites who aspire to join the Upper-Goodwhite charmed circle. It's "in plain view, huge and hateful, all disguise cast off." Far more citizens than a week ago understand that "anti-racist" is just Goodwhite dialect for "anti-white." 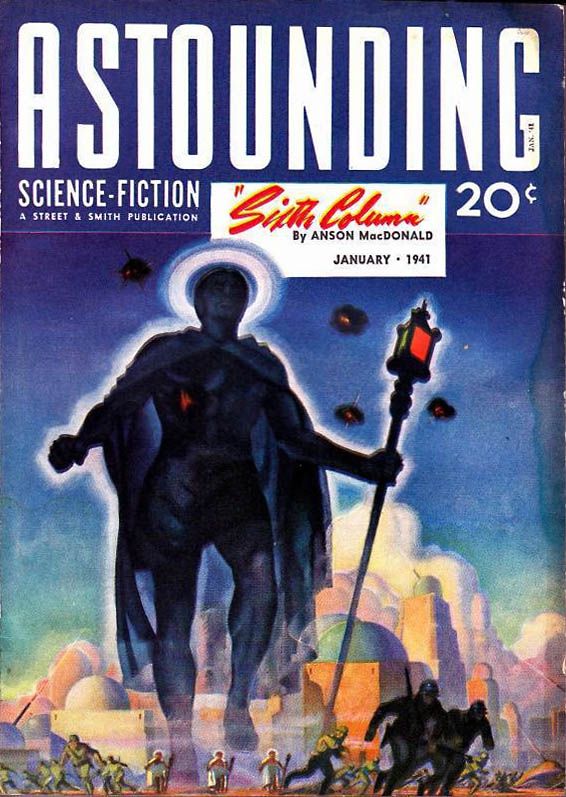 2. On race-targeting gene warfare,  several readers have apprised me of sci-fi stories with this as a theme.

I'll give myself a pass for not knowing the first story. It was published long after I quit reading sci-fi in any consistent way round about 1963.  (I assume the title is a play on "Seven Kill Stele.")

I am embarrassed not to know the Heinlein one, though. I shall acquire a copy and read it for penance.

The word from actual geneticists is, to quote one: "It would be very unlikely that such a drug/weapon could be developed and quite difficult to hide such research but … we occasionally get astonishingly unexpected results. Nothing is impossible."

Personally I find this much flesh-creepier. (Watch the videos.)

3. On the decline of hate email  a reader offers: "Social media, particularly Twitter, is the preferred hate delivery vehicle now. The kids these days are too lazy and undisciplined to hate for more than a few sentences at a time." Thank you, Sir. I especially liked the get-off-the-lawn geezer touch.

4. In commenting on the Mathcounts national competition  I may have mis-stated facts when writing: "Of the 56 ranked Mathcount participants ...Jaedon Whyte of Florida, ranked 12, is the only black." All I know for sure is that Jaedon was the only black to reach the top 12 Countdown round. There may be others in the 56 ranked finalists; and that 56 are only the top-ranked 25 percent by results out of 224 competitors at the event.

You look through profiles with a few pics and a brief self-description. Many of the women's profiles will go through the usual of what they're interested in and who they're looking for but then end, "No Trump supporters" or some variation that is often something like, "Trump supporters can f*** off and die." I've never seen any woman's profile on Tinder have the conservative version of this. It's only one-way on the hate. I'd guess about 25 percent of women on Tinder have a "Trump supporters need not apply." 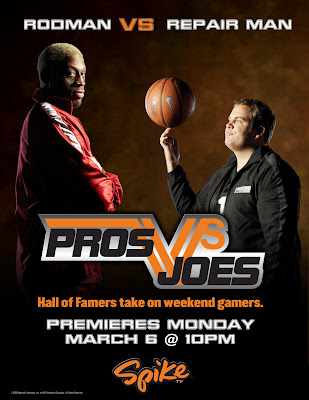 Cricket is terrifically English. When I was a kid, in fact, the actual English class system was knitted into the game. Professional cricketers, who played the game for, eiuw, money were officially known as "players": the leisured upper-class types who played solely for amusement were officially known as "gentlemen": and every year there was a Gentlemen v. Players match — that's what it was called, no kidding — at one of the big cricket grounds. (The Players usually won.)

A listener tells me there was a U.S. equivalent:

Pros vs. Joes was an American physical reality game show that aired on Spike from 2006 to 2010. The show featured male amateur contestants (the "Joes") matching themselves against professional athletes (the "Pros"; mostly of retired male and female pro-athletes) in a series of athletic feats related to the expertise sport of the Pro they are facing.

I wonder if we could get a Goodwhites v. Badwhites sporting competition on the air? Something with guns, perhaps? …

8. Quality puns.  In my July Diary I grumbled about lame puns.  Sympathetic readers have emailed in with quality puns.  Of those not previously known to me I liked this one best.

Most people don't know that back in 1912, Hellman's Mayonnaise was manufactured in England.  In fact the Titanic was carrying 12,000 jars of the condiment scheduled for delivery to Vera Cruz, Mexico, which was to be the next port of call for the great ship after its stop in New York. This would have been the largest single shipment of mayonnaise ever delivered to Mexico.

But as we know, the great ship did not make it to New York.  The ship hit an iceberg and sank.  The people of Mexico, who were crazy about mayonnaise, and were eagerly awaiting its delivery, were disconsolate at the loss. Their anguish was so great, they declared a National Day of Mourning.

The National Day of Mourning occurs each year on May 5th and is known of course as … Sinko de Mayo.