From The Derbyshire Email Bag: Brig vs. Jail (Not That The Black Power West Pointers Are Going There); etc.

A handful at random. 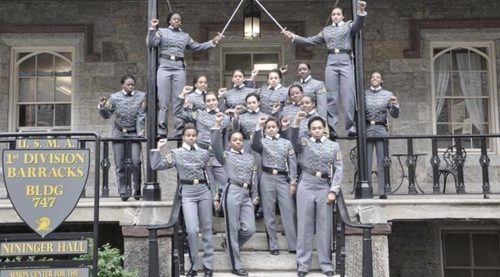 Me (on those West Point cadets giving the Black Power salute): In a country that had not lost its collective mind on the subject of race fifty years ago, these malefactors would be shamed before their comrades, then sent to the brig for five years each …

Listeners: When I was in the Army you could go to “jail” or “prison.” Only sailors and Marines got put in the “brig.”

Me:  Sorry.  That’s just me trying to talk American.  In the Old Country we say “the glasshouse.”

It’s all redundant, anyway.  Delinquents in the military are nowadays given “counseling.”

Me:  Question for listeners who watch Russian TV: Do they have shows like our own Alaskan Bush People, but about Siberia? Just curious.

I have an offering of sorts: the documentary Happy People: A Year in the Taiga. It is a German-Russian production, not a normal television series made in Russia for Russians.

I watched it a few years ago on Netflix and found it interesting—and amusing in stereotype confirmation.

One of the main subjects is a fur trapper who periodically leaves his small Siberian town to live in the wilderness for long stretches of time. The chap is a Siberian Daniel Boone, but there is a surprising moment in the movie when this simple woodsman starts philosophizing about life and death.

It’s as if the whole nation shares a collective conscience channeling the shades of Tolstoy, Dostoyevsky, and Berdyaev.

Thank you, Sir.  I’ve put it on my Netflix queue. (Which is unfortunately dominated by Mrs Derbyshire’s determination to acquaint herself with every well-known American movie made before she arrived here in 1986.  Next up: Blazing Saddles.) Me, quoting The Economist:  "The data are [should be 'data IS' … grrrr] alarming …"

Listeners:  “Data” is the plural of Latin “datum,” so “the data are” is correct.

Me:  If it’s Latin you are writing, please put the word in italics so that we know; and if it’s Latin you’re speaking, use the proper vowel lengths: “daah-tah.”  Vowel length is critical to Latin prosody.

When we adopt a foreign word into English, dropping those italics, we can conform it to English grammar in any way we please.  All languages do this, and always have done.  The plural of the Tibetan word yak is yak, according to Lobsang Thonden’s Modern Tibetan Language (Dharamsala, 1984); the plural of the English word “yak” is “yaks.”

The English word “data” is an aggregative or “mass” noun, signifying a stuff made of innumerable tiny particles that, for most purposes, do not need to be individually distinguished one from another.  Other examples are “rice,” “grass,” “paper.”

Mass nouns take the singular form of the verb:

The rice is cooked.

The grass is green.

The data is unreliable.

If, for some purpose, you want to single out just one particle (or two, or three) you use a measure word:

A grain of rice.

Trust me on this.  I know from data.  I worked up to my elbows in data for thirty years.  I never heard a data biz professional say unselfconsciously “the data are …” or “the data have.”  I am fairly sure I never heard anyone say “datum” at all.  If there is an English word “datum,” its usage is very rare. 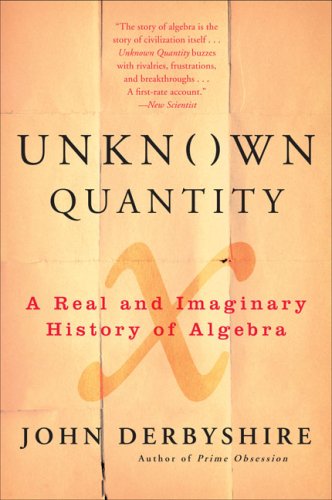 When someone tells you that data is a Latin plural, tell them that indeed it is, but neither you nor he is speaking Latin.  (Unless, of course, you are.)

Then ask him: What is the Latin opposite of data?  The answer is on page 14 of Unknown Quantity.

When I see “the data are” in print, it looks affected and artificial.  That’s not what data is.