From FOREIGN POLICY, 99 44/100ths Pure Conventional Wisdom: "The End of an Era … for White Males"

The End of an Era … for White Males

As demographics change, so does the definition of privilege. 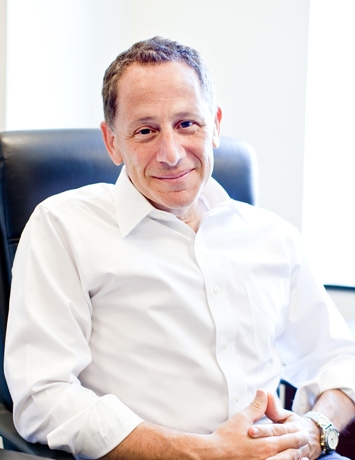 White men have had a great run. From the rise of the Greeks to the birth of Western-based global empires, they have controlled much of the world or sought to: So much of history is a consequence of decisions made by—and at the behest of—the white guys in charge.

Several factors are contributing to making this historic moment a watershed in global history. First, there is the rise of the emerging world, notably the economies and societies of Asia. While the planet has always been home to great nonwhite civilizations, such societies have ebbed and flowed in relative importance. Today, it is clear that these emerging societies, namely China and India, are on the rise. So too—thanks to economic and political reforms, technological and scientific progress, and the advent of the connected world—are other great and rich cultures from the Middle East to Africa.

In addition, millennia of repression of women’s rights are coming to an end. Not fast enough. And not everywhere. But in much of the Western world, once male-dominated domains are now populated by more women than ever before, and this trend shows no signs of reversing—thankfully.

Not only that, but around the world women are empowering other females, including girls, to lead in technological fields in the Digital Age.

Quite simply: It now seems to be common sense that no society can thrive if it fails to tap the intellectual, economic, creative, and spiritual resources of its entire population.

It’s common sense everywhere, except in non-White Male Privilege societies, but who is counting …

Finally, thanks to the mobility revolution of the past century, flows of refugees and migrants of all kinds have shifted the demographics of societies and—protests and unease aside—they have proved essential to fighting the demographic trends, such as aging, that have put many advanced societies at risk.

Everybody knows societies are at risk from their own old people, not from military age young male invaders …

Inequality, injustice, and, frankly, fatigue have led populations to seek other choices. Further, the societies that have given the white man his greatest influence in the world—those of Europe and the United States—are struggling in key respects to maintain their global influence. Economic pressures weigh on them. Political divisions are a drag on their growth and ability to act. As history has illustrated, it’s hard to stay on top for an indefinite period.

The result is that the status quo of the past several millennia is going to undergo a profound change. In Europe alone, the influx of migrants and refugees is already producing irreversible demographic shifts—a great blending of cultures.

But by mid-century in the United States, the former majority population will be a minority: The majority, according to demographers, will be nonwhite. By that time, Europe will include massive populations from Africa and the Middle East, as well as Asia. This is to say that by 2050 white men will be the ones checking the “other” box on census forms.

In fact, it is this idea of “otherness” that is going to undergo the greatest change. A current subject of hot debate, such othering has been used by some as a tool for fear-mongering against migrants, immigrants, and refugees—an approach linked, of course, to nothing but ignorance and intolerance.

Nothing, I tell you, nothing … nothing …

(Attacks on America’s first black president had similar origins and took on a similarly ugly tone.) Whether the threat is one associated with Islam or extremism or simply economic competition within a country, the reality is that the expressed fears are way out of proportion with the actual, manifested threats.

A shrink I knew once said that if a reaction is out of proportion with its alleged cause, then there’s a piece of the story that has been omitted. In this case, the politicians in America and Europe who spew nationalist bile and fan the flames of anti-immigrant furor are tapping into a growing if unconscious cultural recognition that time is running out on what has been the world’s most privileged ethnic class.

Of course, human mobility is not something to be fought, but rather something to be embraced. While belonging to a community is wired into our DNA for reasons linked to the survival-based social units of our most ancient ancestors, the story of civilization and progress has been one about the blending and reblending of those units.

There are two key lessons here. The first is that, given the fact that civilization is a safer, happier, healthier, richer, wiser place today than it has ever been, the sharing of ideas and values and cultures, it seems, has actually been for the better. For the United States, this is illustrated in its history: Since the early 19th century, new groups have entered the country and have been resented and resisted—the Irish, Italians, Eastern Europeans, Jews, you name it. Yet over time each group has made huge contributions to the United States, a country that only grew stronger with each wave of new blood and new ideas.

The second key lesson is that there is an alternative to “other” and that is “all.” Rather than focusing on our differences as the smallest and most dangerous of our political leaders have done, the real leaders for this new era will distinguish themselves by focusing not just on the social diversity that makes great nations, but on the truth and wondrous benefits of the diversity that actually lives within us all.

As the nationalists, white supremacists, and idiot hordes who follow them have sown seeds of division in the wake of new human flows across borders, the tragic irony has been that they, in fact, have ended up embracing precisely the same kind of intolerance that is the stock in trade of their avowed enemies. 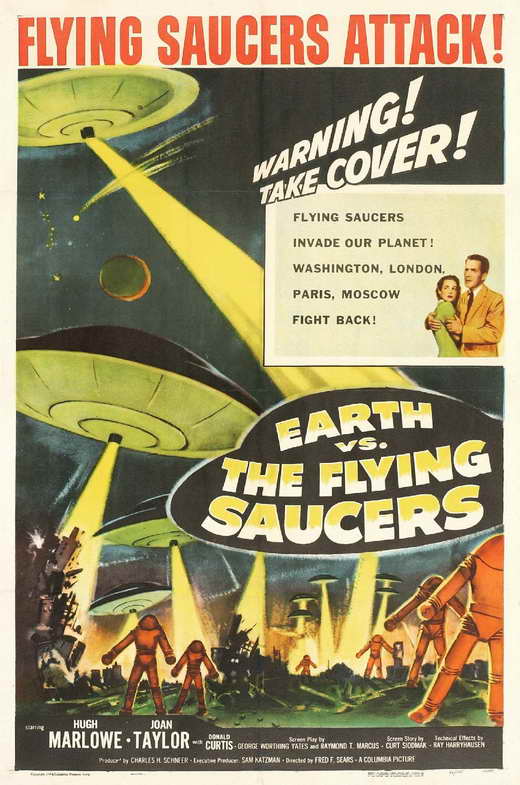 What we need instead are those who will stand up and say, “No. You have it wrong. Diversity is not the threat. It is the answer.” That is, in fact, what has made America and every diverse society great. To be sure, we should not—not for one minute—lament the passing of the white-male era, for there is at least a glimmer of hope that soon to come is the era of “all.”

The Era of “All” will start Real Soon Now, perhaps as President Reagan told the U.N. in 1987, the moment the invading flying saucers begin their war of conquest of us Earthlings …

By the way, who is David Rothkopf?

David J. Rothkopf is CEO and editor of the FP Group, where he oversees all editorial, publishing, events, and other operations of the company, which publishes Foreign Policy magazine. He is also the President and CEO of Garten Rothkopf, an international advisory company specializing in global political risk, energy, resource, technology and emerging markets issues based in Washington, D.C.

David is the author of numerous internationally acclaimed books, including Power, Inc., Superclass, and Running the World. His most recent book, National Insecurity: American Leadership in an Age of Fear, was published in the fall of 2014. He writes a weekly column for foreignpolicy.com, and is a frequent contributor to leading newspapers and magazines, including the New York Times, the Washington Post, the Financial Times, CNN, Newsweek, Time, and many others. He is also the host of The Editor’s Roundtable (The E.R.) podcast, a weekly program that triages the big issues of the day, and has appeared as a TED Talk speaker about how fear drives American politics.

Additionally, David is a visiting scholar at the Carnegie Endowment for International Peace, chairman of the National Strategic Investment Dialogue and serves or has served as a member of the advisory boards of the Center for Global Development, the Center for the Study of the Presidency, the U.S. Institute of Peace, and the Johns Hopkins Bloomberg School of Public Health.

Previously David served as CEO of Intellibridge Corporation, Managing Director of Kissinger Associates and as both U.S. Deputy Under Secretary of Commerce for International Trade and as Acting Under Secretary in which capacity he directed the activities of the 2,400 person International Trade Administration during the Clinton Administration. He has taught international affairs at Columbia University’s Graduate School of International and Public Affairs, the Georgetown School of Foreign Service and has lectured at leading universities including Harvard, Yale, Columbia, Princeton, Oxford, Cambridge, Stanford, the National Defense University and the Naval War College.

The Era of White Male Privilege still seems to be going strong in David’s career. Too bad about you younger fellows …