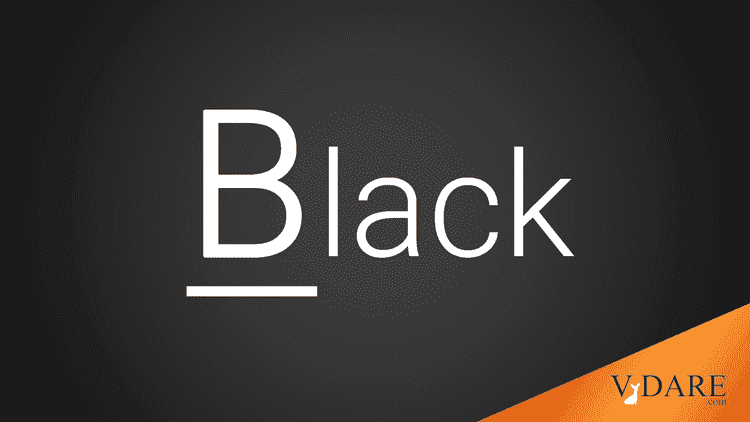 I've gotten wa-a-a-ay behind with email, what with the holidays and all, so this goes all the way back to mid-December. Most recent items first.

• Woo, Woom?  In the Math Corner segment of my December Diary I scoured the internet for interesting things to say about the number 2021. Among them I noted that  :

If woo is your thing, you'll be yearning to know the significance of 2021 as an Angel Number: "Angel number 2021 will try to convey to you that you are the creator of your life. This angel number 2021 encourages you to stay focussed on your goals. The universal energy will help you to achieve your intentions behind the scenes."

I followed that, in true Derbian spirit, by saying: "I'm not a woo person myself. When I'm reading stuff like that, in the short period before my eyes glaze over I get the uncanny feeling I'm listening to a Barack Obama speech."

That inspired the following from a reader.

I'm not a woo person either, but I'm not a non-woo person, if that makes any sense. I find myself fascinated by woo, despite not believing in any of it — fascinated from, let us say, an anthropological standpoint. What does all this stuff mean? What does it say about the thinking of our fellow humans? These are the questions that interest me about woo, and I'm always interested in "new woo"; this Angel Number thing, for instance, appears to be a relatively new phenomenon, and I wonder where it comes from. That question is always particularly interesting, since woo often seems to arise from the æther (itself a prime piece of woo), with no discernable source, and yet someone somewhere had to originate the idea. To paraphrase Lenin, "Woo, whom?" Who is coming up with which woo for whom?

Thank you, Sir. That is thought-provoking. My own suspicion is that woo is one of the base states of human mentation, to which most people's thinking settles some of the time, and some people's most of the time.

It seems to me, however, that the Leninism my reader quotes in his penultimate sentence should be spelled: "Woo, woom?" (Appropriate respects here to Winston Churchill's nanny.)

• Tree rats.  In my January 1st podcast I said unkind things about squirrels, observing with approval that the Chinese word for "squirrel" translates as "tree rat." A listener leapt to the defense of the squirrel community.

Actually, squirrels are quite intelligent creatures—and fellow mammals, just as humans—and generally very harmless and non-threatening. According to a NYT article prior to this little Rego Park spate, squirrel bites in NYC averaged about 70 per yr. At the same time, according to City govt. records, human bites of other humans averaged around 1,600 pr yr.; and dog bites of humans, 5,000 per year. Just the ones that were officially reported. Clearly, other humans and dogs pose a much greater risk than frisky little squirrels, if left alone.

That's all very well, but they poop in my tree house. Have you ever had to scrape squirrel poop off floor boards? Tree rats!

• Strittmatter reviewed.  In the December Diary I passed comment on Kai Strittmatter's book
We Have Been Harmonized: Life in China's Surveillance State. I noted that the book had been brought to my attention by a commenter at The Unz Review. That commenter has done a fuller review of Strittmatter's book at Peak Stupidity.
[Permalink]

• The solution to my November brainteaser  is posted on my website as usual. However, when I first posted a solution I buggered up the arithmetic and got a wrong result: slightly less than fifty-fifty for the probability, when it should be slightly more. The root cause here was relying on my memory for 2^20, one of those numbers that turns up so often you memorize it without trying. It's 1,048,576. I mis-remembered it as 1,048,296 for some reason. A Biden moment …

In your radio transcript of Nov. 20, you use the word "black" three times (and a fourth time, within a title). Two of these are capitalized, one is lower case. I hope this doesn't mean that you are 2/3 of the way toward wokeness!

If I was, I'm heading back to sanity as fast as I can, going through and lower-casing all occurrences of "black" in the archived copy, except of course proper names & sentence openers. Capitalizing "black" is one of the sillier innovations thrust on us by wokeness. As innumerable people have noticed, nobody argues for capitalizing "white"; and if they did, that would be just as silly.

In your recent VDARE article you mention that recently elected district attorney George Gascón "prevailed in a runoff election against Jackie Lacey, who (a) is female, (b) is black, and (c) had the support of every big political player in Southern California, including the Mayor of L.A."

In fact, our duplicitous mayor, Eric Garcetti, switched his endorsement to George Gascón in early October. I assume he did this to better align himself with the Biden-Harris platform, since he is widely rumored to be bucking for a cabinet-level position in the new administration. (Heavens forfend!)

Thank you, Sir. I haven't so far seen any reference to Garcetti getting a cabinet post, but he'd fit right in.

• With no intention to aggress, I have caused distress.  A reader objects to my using the word "negress" to describe Jodie Turner-Smith, the black actress cast as Anne Boleyn in a new TV costume drama.

You have a good argument. The movie makers are silly and historically wrong; but you are taking away from your message when you take on hateful contemptuous language … do you dislike black people? Are you trying to make people hate you? What is your goal by using your negative N-word descriptors?

negress : a female Negro — usu. taken to be offensive.

I honestly did not know that, and don't understand it. Webster's has a long definition for "negro" with no mention of negativity. Why is "negress" offensive if "negro" isn't? Is "actress" offensive? "Waitress"? "Hostess"? "Seamstress"?

Well, there is no logic in language. I shall avoid "negress" in future, except of course when being intentionally offensive.

That said, I note with a weary sigh the fever flush of my reader's prose. "Blacks are sacred objects," said the late Larry Auster. Yes: to a great many people, they really are.