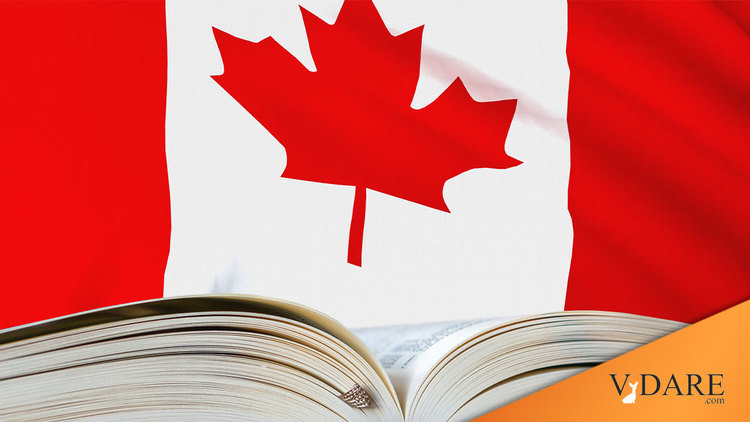 Kathy Shaidle reports that she and several other conservative bloggers and journalists are being sued, and asks for your help here.

Richard Warman has brought almost half these cases single-handledly, getting websites he doesn’t like shut down, and making tens of thousands of tax free dollars in “compensation” out of web site owners who can’t afford to fight back or don’t even realize they can.

The province of British Columbia had to pass a special law to stop Richard Warman from suing libraries because they carried books he didn't approve of. Richard Warman also wants to ban international websites he doesn’t like from being seen by Canadians.
The folks named in his new law suit are the very bloggers who have been most outspoken in their criticism of Warman’s methods.

WE NEED YOUR HELP!

More details of the lawsuit here. Since some of the victims of the suit are bloggers, they have no funding for legal defense at all, just what they earn at their jobs, (and Kathy Shaidle of FiveFeetOfFury.com is actually between jobs at the moment,) so by help, they mean not only moral support, but donations.

The United States if very lucky to have its strictly limited law of libel. In New York Times vs. Sullivan the media won the right not to be sued for libel, in effect, even if they lie.

This is bad if you're a victim of libel, (like Steven Hatfill) but great if you're telling uncomfortable truths about someone. You may think that it would be nice to sue people who libel you, but in Commonwealth countries with no First Amendment and a tradition of suing for libel, people frequently sue, and win, against people who are telling the truth.

With the last two, the point here is not just that they lied, but that they were Members of Parliament suing the press for printing the truth. Wikipedia says that it's "now legal" since his conviction for perjury, to call Archer a liar. Americans will wonder at the fact that it was ever illegal.

British Prime Minister David Lloyd George was a special case—I once noted that he has two chapters to himself in the Penguin Book Of Lies, and fraudulent lawsuits were why.

Nobody much doubts that David Lloyd George conducted an affair with (among many other women) the wife of a Montgomeryshire doctor, Mrs Catherine Edwards, but, as Chancellor of the Exchequer in 1909, he sued The People for libel for repeating this. Lloyd George persuaded his wife Margaret, who knew the truth, to perjure herself in court and deny it. Their son Richard reported his father's conversation beforehand: "You must help me, Maggie. If I get out of this I give my oath you shall never have to suffer this ordeal agaiin." The People lost, and Lloyd George continued his philandering, and became Prime Minister.[Scandals? Well yes, minister, we just can't say no - Times Online, By Matthew Parris, December 2, 2004]

Remember, in the history of libel and libel chill, these are just the people who got caught. We don't know how many politicians got away with all kinds of crime because editors were afraid of being sued. The point here is that libel law is a seriously Bad Thing, and protects the guilt more than the innocent. America is lucky not to have it..