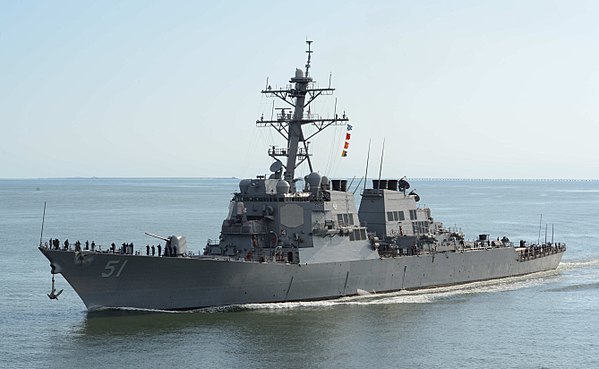 "Four Mexicans In A Rowboat"—But It's Immigration Policy That's The Real, Unfunny Joke

A joke, forwarded by Paul Nachman, that's floating around the internet like four Mexicans in a rowboat:

A U. S. Navy destroyer stops four Mexicans in a row boat rowing towards California.

The Captain gets on the loud- hailer and shouts, "Ahoy, small craft. Where are you headed?"

One of the Mexicans puts down his oar, stands up, and shouts, "We are invading the United States of America! to reclaim the territory taken by the USA during the 1800's." The entire crew of the destroyer doubled-over in laughter.

When the Captain is finally able to catch his breath, he gets back on the loud-hailer and asks, "Just the four of you?"

The same Mexican stands up again and shouts, "No, we're the last four. The rest are already there!"

And here are some official numbers:

The migration from Mexico that began after 1970 brought, by far, the largest numbers of immigrants from one country in American history, the report said, with about 30 percent of 39.6 million immigrants today having been born in Mexico. The 12 million Mexican-born people who live in the United States — about one in every 10 Mexicans in the world — comprise more than all the immigrants in any other country, the Pew report said. Mexican Immigration to U.S. Slowed Significantly, Report Says, By Julia Preston, April 23, 2012

The idea that all but four guys have left Mexico is a joke; the estimate that "about one in every 10 Mexicans in the world" lives in the United States is not a joke, and it's not funny either.