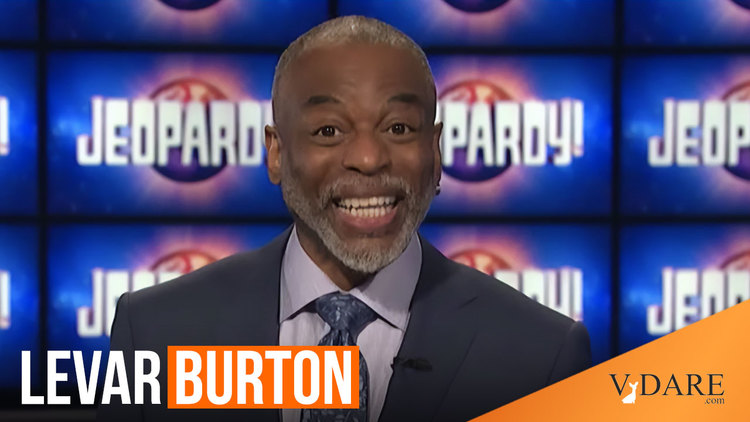 From the opinion section of CNN:

‘Jeopardy!’ clue: The person who eventually gets the beloved position on television she/he should have had all along 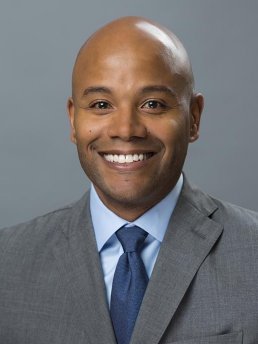 Peniel E. Joseph [Email him] is the Barbara Jordan Chair in ethics and political values and the founding director of the Center for the Study of Race and Democracy at the LBJ School of Public Affairs at the University of Texas at Austin, where he is also a professor of history. He is the author of “Stokely: A Life” and “The Sword and the Shield: The Revolutionary Lives of Malcolm X and Martin Luther King Jr.” The views expressed here are his own. View more opinion articles on CNN.

(CNN) Mike Richards’s ouster as executive producer of two popular game shows — “Jeopardy!” and “Wheel of Fortune” came Tuesday after weeks of turmoil. Despite appearing to some as closure, his fate also reveals the enduring challenges that persist in combating systemic inequality in corporate America.

Richards’ dismissal comes after he stepped aside as “Jeopardy!” host, following an outcry over offensive comments — made on an old podcast and resurfaced by “The Ringer” — mocking Haiti, women and Jews (among other derogatory remarks).

It’s also because the extensive search featured a series of guest hosts, with fan favorites including LeVar Burton, whose potential presence promised to diversify the longstanding game show. …

Yet many fans (myself included) wondered why Burton, former star of “Roots,” “Star Trek: The Next Generation” and beloved children’s show “Reading Rainbow” — the closest thing America has to a Black Mr. Rogers — was not named the permanent host, even after a very visible campaign of public support for him unfolded on social media.

The image of Burton as “Jeopardy!” host is a deliciously subversive one. A Black host of a game that appeals to intelligence, curiosity, a love of books and learning would visibly refute stereotypes about Blackness and intellect that that have remained stubbornly powerful in American society.

A lot of people think more or less like this: that all we have to do is have Kunta Kinte replace Alex Trebek and the test score gap will vanish. Haven’t you read Foucault?

I wish Foucault was still around at age 94 these days and had to listen to why he proved in 1975 that LeVar Burton should host Jeopardy.

… How many second chances do White men such as Richards receive in the world of business before a White woman like Bialik or a Black man such as Burton get one that doesn’t feel like it has an asterisk attached?

… Burton would be the perfect rejoinder to anodyne diversity statements that go unmatched by deeds.

… What better result from all of this drama than if Burton — one of the fan favorites during his guest stint –were to be named the permanent host. We could even make him a “Jeopardy!” answer to this clue: “The person who eventually gets the beloved position on television she/he should have had all along.”

I have no opinion on which individual should get the job, other than, having competed on air with both hosts of Jeopardy — Alex Trebek and Art Fleming — I think game show hosting technical skills matter.

In my experience, both men were outstanding at the professional demands of their careers as game show hosts.

For example, when Fleming hosted College Bowl live on CBS radio in 1980, he started the intro but found his headphones were messed up. So, without missing a beat of his spiel, for about 30 seconds he carried on a vociferous conversation in sign language with the sound engineer until the crew finally got his headphone feed right. But nobody listening on the radio would have guessed anything was amiss.

So rather than worry too much about which celebrity has the most diversity Pokemon Points, pick somebody who speaks lucidly, knows how to pronounce all the words in questions, and has good timing.