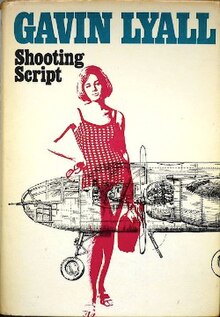 In the sixties thriller Shooting Script writer Gavin Lyall has the hero and his friend (an ex-RAF mercenary jet pilot) get on to a secure Central American air base by shouting at the guards. Lyall wrote

"There isn't a military organization in the world where a loud enough shout from a high enough rank can't bypass the most elaborate security arrangements. You can spend as long as you like telling sentries to demand passes, authorizations, identifications—but you'll always have spent longer telling them to jump when a colonel says jump."

This is true, and it's also why you should consider not hiring foreign mercenaries. But in this case it's worse. Even before these officers went in the Armed Forces, the whole society was telling them to jump when a member of a minority group cried "Racism!"