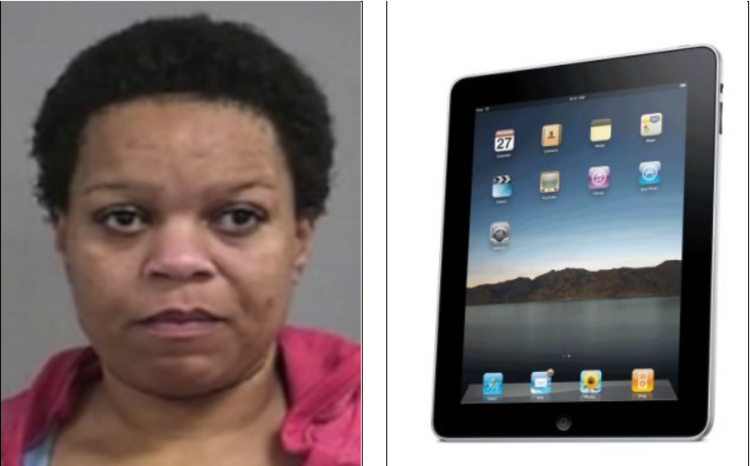 Here's the story on CafeMom.com:

A woman walked into a Wal-Mart and tried to buy several iPads with her EBT card. Twice. Food stamps for iPads. Tracy Browning, a 38-year-old Louisville, Kentucky woman, allegedly attempted to purchase the Apple tablets using an Electronic Benefit Transfer card, then assaulted store employees and took off with the merchandise when it didn’t work. She was arrested when she tried to do the same thing at another Wal-Mart a few hours later.

According to Louisville police, Browning had previously been banned from all Wal-Mart locations for other incidents with the discount retailer. She’s been charged with robbery, shoplifting, and trespassing, and has been booked into the Louisville Metro jail. No word on what those prior incidences were, or if they involved theft or fancy electronics.

What the heck was she thinking? How does one justify spending welfare money on not just one iPad, but several? The EBT program is in place to help people down on their luck — not for expensive toys. How extreme does your sense of entitlement have to be to make this decision ok?

Maybe we should change the name of the EBT program to OPM — Other People’s Money. It seems that some people, this lady to as an extreme example, have forgotten that government handouts don’t come from the money tree on the White House lawn. The government can’t give you something without taking it away from someone else first.[More] 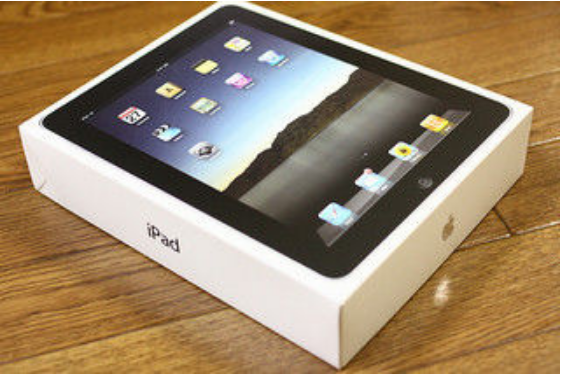 Here's the photo of the EBT recipient in question, from the UK Daily Mail. 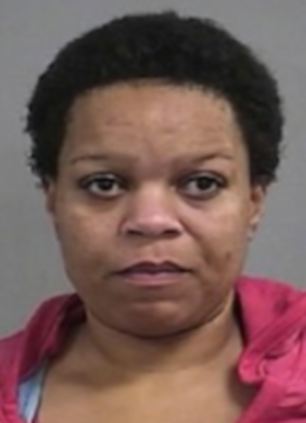 I suspect that many people who read these stories, and criticize the undescribed arrestees, have no idea that they're being "racist." Since she's described as "a 38-year-old Louisville, Kentucky woman" named Tracy, I'm sure many of the commenters think she's white.