Florence King On The Anglo-Saxon Roots Of Southern Patriotism

Florence King, who was raised in Washington, DC in the 40s when it was part of the South, and attended the University of Mississippi in the 50s, wrote a book about the Southern character called  Southern Ladies And Gentlemen in 1975: 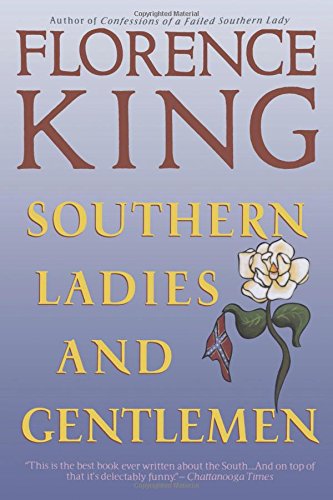 n 1898, the phenomenon that surprised Americans nearly as much as the explosion of the battleship Maine was the vast number of Southern men who answered the call to the colors. It was America's first war since Appomattox, and Southern loyalty had been in question for thirty-three years. No one expected the sons of the Confederacy to fight under the flag that had conquered them; bitterness against the Yankees still rankled in the South and was to continue for many years, but suddenly there were the boys in gray, chomping at the bit and raring to go to war against Spain. The Southern man's intense national patriotism frightens, surprises, and occasionally disgusts many Americans. They cannot understand why he is so ready to wrap himself in Old Glory, the Yankee flag from 1861 to 1865.

It does not seem possible that men who still feel a vibrant love for the Confederacy can, at one and the same time, feel an equally intense emotion for the United States. There are several reasons for the Southern man's patriotism, the simplest of which is idiosyncratic: To the Southerner, self-contradiction is more fun than hand-to-hand combat with a bear. Dual citizenship is bound to appeal. The most admirable reason is that the Southerner is a good loser. As an Anglo-Saxon, he has inherited England's most valuable export: character. The English character can be maddening, as Margaret Halsey tells us in With Malice Toward Some, but at its best it comprises simple decency and great respect for a good and fair fight.