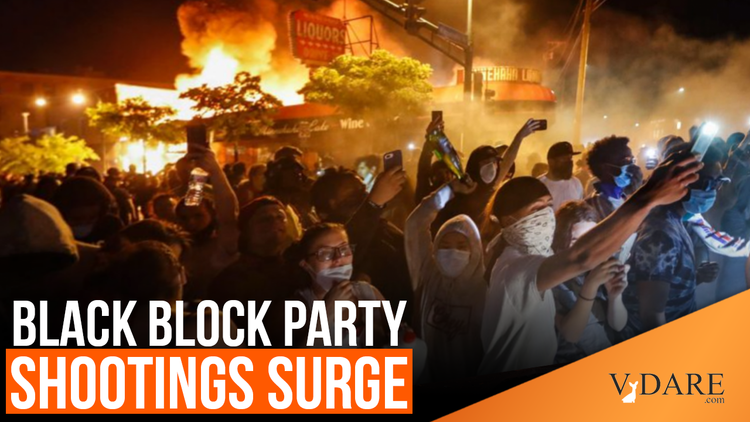 Five "Leaded Law" Mass Shootings This Weekend, None Of Them By "Republican Voters" I.E. Whites

The Other McCain notes Five Mass Shootings This Weekend, May 24, 2021:

Quote from The Other McCain:

A quick tally of the butcher’s bill: Nine dead, 44 wounded.

Don’t expect to see this on CNN. None of these shootings were perpetrated by Republican voters upset about the election results.

I'll just give one example of what The Other McCain means by not perpetrated by Republican voters, from Fairfield Township, NJ: 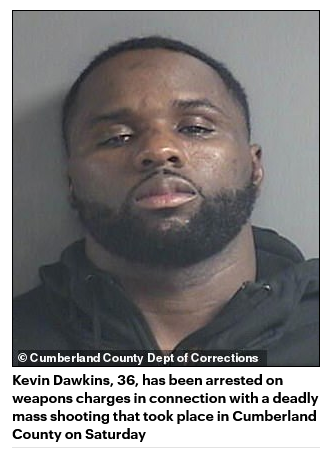 Aside from the various pictures and clues, the general rule, according to the Ben Kurtz blog, is that