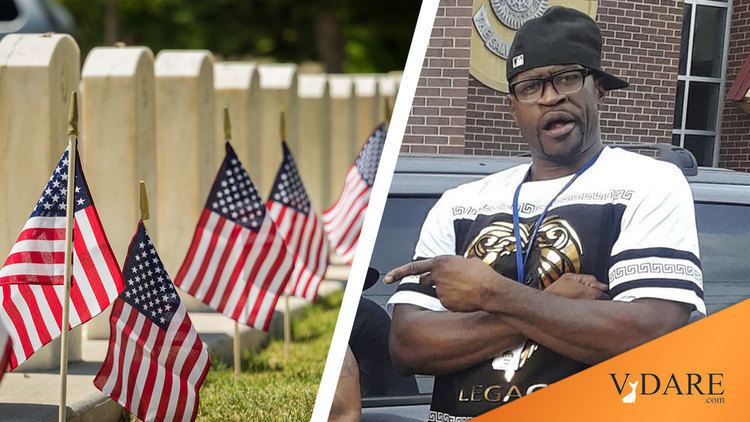 12 Mass Shootings: America Is Gearing Up For George Floyd Day With A Bang

(CNN) A series of mass shootings over the weekend left at least 11 people dead and another 69 injured.

There were at least 12 mass shootings between Friday night and Sunday, according to CNN reporting and an analysis of data from the Gun Violence Archive (GVA), local media and police reports. …

CNN defines a mass shooting as an incident with four or more people killed or wounded by gunfire — excluding the shooter.

In one of the dozen mass shootings, there was as many dead as wounded (three dead and three wounded at the Torch Club in Youngstown). In all the others, there were more wounded than dead, such as one and thirteen wounded in South Carolina and two dead and twelve wounded in New Jersey.

In how many of the twelve incidents were the shooter(s) black? It usually takes a lot of work to dig that out so I don’t know.