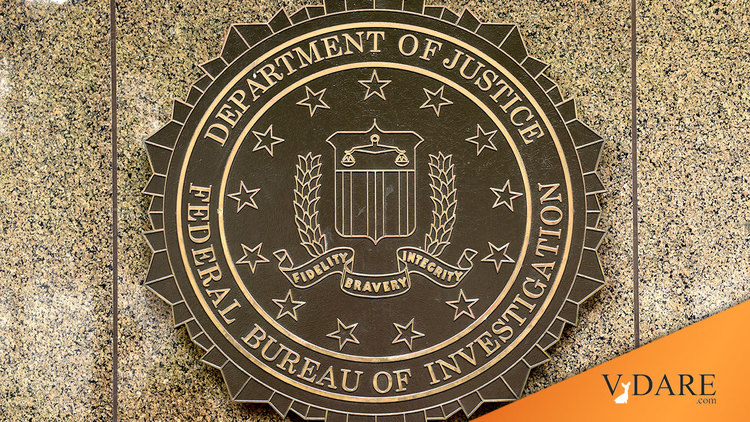 The recent capture of former Boston gangster, James "Whitey" Bulger, long an FBI Top Ten Fugitive, is all anyone is talking about in Boston these days. According to media reports, Whitey is now talking too [Bulger offers new details to authorities: Trips to Mexico for medicine; had niece with a unit nearby, by Shelley Murphy, Boston Globe, June 26, 2011].

One revelation is that during his 16 years on the lam in Santa Monica, CA, Whitey periodically crossed the Mexican border into Tijuana to buy heart medication. He used fake documents, of course. So the most wanted man in America never had any fear of encountering federal law enforcement at the border? Tells you quite a bit about the sorry state of border security. While on a day trip, Bulger even visited Alcatraz, where he was once an inmate, on a day trip. Again, he had no fear of the authorities, at least in California. It used to be that fugitives (both Americans and illegal aliens) headed to Mexico to escape American justice. But now it seems that sanctuary states don't just provide sanctuary for illegal aliens. Perhaps the smartest move for a fugitive today is to relocate to Mexifornia.