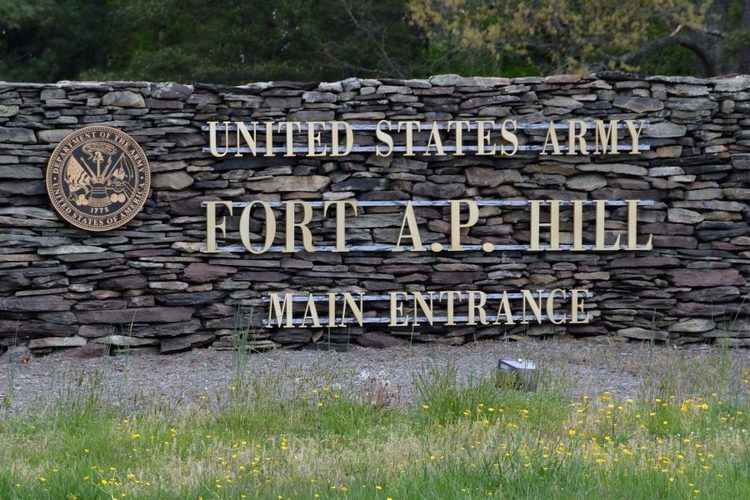 Farewell To Fort Hood, Etc. How About Fort Louis Till?

The U.S. military has named many bases and other institutions after individuals with ties to the Confederacy.

For example, Fort Buckner in Okinawa is named after Lt. Gen. Simon Bolivar Buckner Jr., who was killed in combat on that island in 1945. Buckner Jr. wasn’t a Confederate, but his father Simon Bolivar Buckner Sr. was a famous Confederate general who later served as a pallbearer for the coffin of Ulysses S. Grant, along with Union generals Sherman and Sheridan and Confederate general Johnston. But what did Ulysses S. Grant ever do to fight systemic racism?

Defense Department and congressional leaders on Feb. 12 announced eight appointees to the bipartisan commission tasked with renaming military bases that bear the monikers of Confederate leaders.

Congress, in the fiscal 2021 National Defense Authorization Act, called on the Pentagon to begin the process of removing homages to Confederate leaders, like Fort Bragg, N.C., and Fort Hood, Texas. …

Pentagon spokesman John Kirby said Feb. 12 that while the committee will focus on renaming bases that bear the names of Confederate generals, it goes beyond that to include monuments, symbols, displays, and other items that commemorate the Confederacy.

Obviously, the first choice for any base name would be to honor America’s Greatest Hero:

On the other hand, the young Till did not serve in the military. So, as a compromise … 21st Century America could honor Emmett’s dad, who did serve in WWII:

Admittedly, Louis was convicted and executed by the US Army for murdering and raping Italian women civilians. But the point is that while, sure, Louis Till was a war criminal, he was a black war criminal. And that’s what counts in 2021.