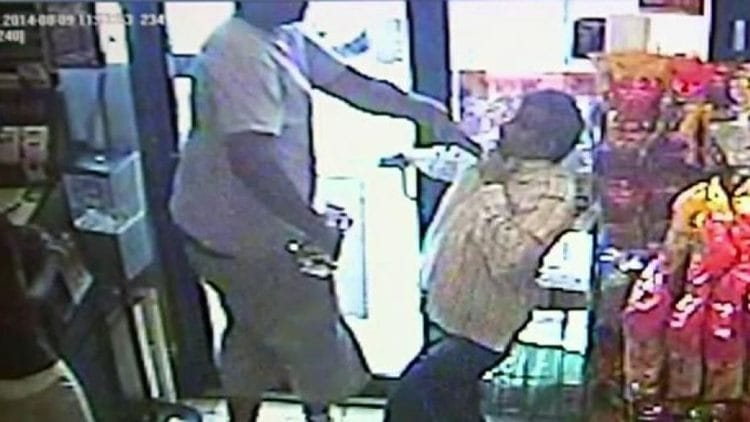 Elizabeth Warren: "5 Years Ago Michael Brown Was Murdered by a White Police Officer in Ferguson, Missouri."

5 years ago Michael Brown was murdered by a white police officer in Ferguson, Missouri. Michael was unarmed yet he was shot 6 times. I stand with activists and organizers who continue the fight for justice for Michael. We must confront systemic racism and police violence head on.

You are a law professor, right? Well, I’ve got a legal question for you:

Isn’t the tweet above both a lie and a libel?

Michael Brown’s murder forever changed Ferguson and America. His tragic death sparked a desperately needed conversation and a nationwide movement. We must fight for stronger accountability and racial equity in our justice system.

Michael Brown should be alive today. Five years after his death, we must finally end police violence against people of color. pic.twitter.com/EWvLcdyla5

He shot him 6 times.

Nothing will bring Michael back, but we can't stop fighting the injustice done to his family and so many others—and until we do better, we're failing them.

5 years ago, Michael Brown was killed by a police officer. His body lay on the street for hours before he was treated with humanity. I have been thinking all day about Mike and his family, and my prayers are with them.

Until Black people are no longer disproportionately killed by police, we should lift the voices of those like the protestors who stand up for justice—and speak out ourselves for a more fair criminal justice system that holds police accountable. To be silent is to be complicit.