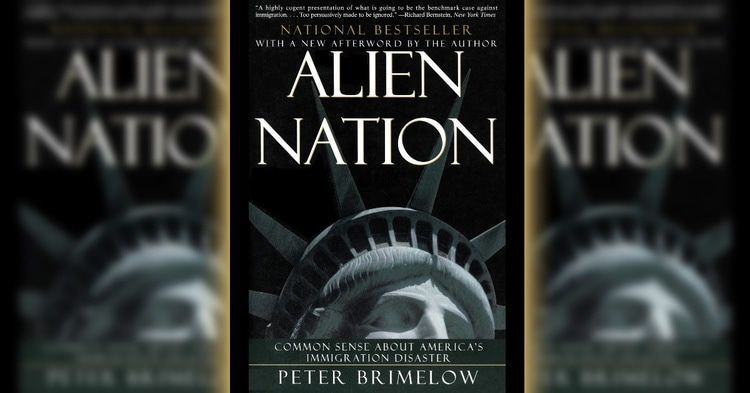 was quite positive, even though it was titled What He Should Have Said but it includes this passage, which shows a surprising amount of faith in assimilation from the man who wrote Beyond The Melting Pot

Yet it is too late for this country to consist of a single race bound to a common culture. I think the new immigrants in the end will be as American as the Indians and West Indians of England will be English, as the Algerians of France will be French, as the Turks of Germany will be German. Alien Nation Review: NR, May 1995 By Nathan Glazer

If you've been reading the news, you know that all those groups are now more and more "Unmeltable." At the same time, the growth of a large, unassimilable Mexican population is happening in America.