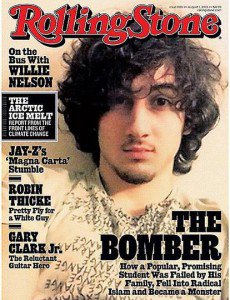 Get ready for protests about this at your local college campus.

Boston Marathon bomber Dzhokhar Tsarnaev has been sentenced to death.

Tsarnaev, who was convicted last month of 17 capital charges, was sentenced to death for six of them. He showed no visible reaction as the sentence was read aloud...

With the death sentence, Tsarnaev’s case will automatically be appealed to a higher federal court. That likely begins a series of appeals that could take years to resolve.