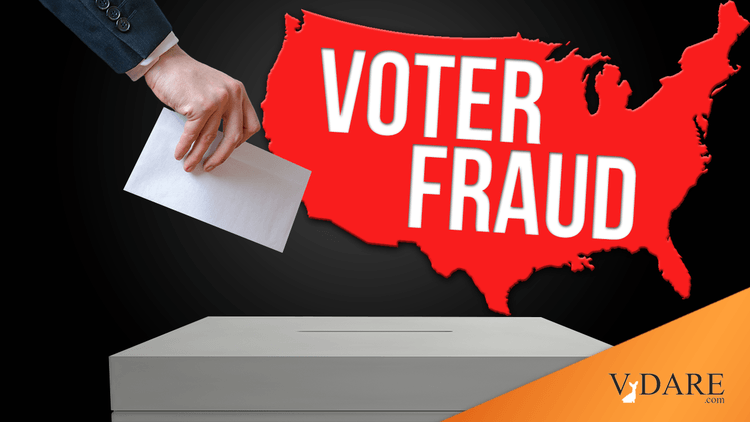 Dumber And Shallower Reasons To Get Offended

This story made Kathy Shaidle say

"Yep, these stories are actually getting dumber..."

Congressman Mark Kirk was talking about the possibility of vote fraud in heavily Democratic precincts in the Chicago area, and said

"These are lawyers and other people that will be deployed in key, vulnerable precincts, for example, South and West sides of Chicago, Rockford, Metro East, where the other side might be tempted to jigger the numbers somewhat".

and here's the response:

" Lyle, a Democratic Committee member and an Alexi Giannoulias supporter, and others were offended by Kirk's use of the verb "jigger" when talking about regions heavily populated by black voters.

The Merriam-Webster dictionary says "jigger" does mean "to alter, re-arrange, or manipulate" and has been used by many politicians to describe election fraud.

"The problem I had is that it sounds so much like another word," Rev. Albert Tyson said. "[Congressman Mark Kirk comments, 'jigger,' secretly recorded, made public | abc7chicago.com]

It actually sounds like two offensive terms not much used today, except by African-Americans themselves. Neither term is likely to be used or even alluded to by a Republican Congressman.

And aside from this deeply stupid objection, the Chicago Democrats were shocked, shocked, that anyone could suggest that there might be vote fraud in a Chicago minority area.

"For him to insinuate that there is some vote fraud going on in these communities is just an insult to the hundreds and hundreds of people who serve as election judges on elections. I find it disgraceful and insulting," said Ald. Freddrenna Lyle. "

Really?  Really? In Chicago, home of the historically corrupt Daley machine, in areas where crime and community organizing are both rife, it's "disgraceful and insulting" to think that there might be fraud?

I suppose the conventional thing would for Kirk to disclaim racism by mentioning the names of Daley, Blagojevich, and Vrdolyak, as exemplars of the kind of white ethnic Democrat you wouldn't want to leave alone with a ballot box.(Assuming he can pronounce Blagojevich, and Vrdolyak, that is.) But actually, I'd think that there is more possibility of fraud in minority areas.

It's true that in minority areas, they'll be voting 95 percent Democratic.

Where vote fraud comes in is in jiggering the numbers in response to low turnout. If no one's watching, the ballot boxes can be stuffed with the votes of minority voters who never bothered to show up.

And that's why they're throwing in this "jigger" nonsense. It's a very common response to  an accusation of crime to accuse your accuser, (or the arresting officers) of being racist. That's the race-card addition to the Chicago Way.