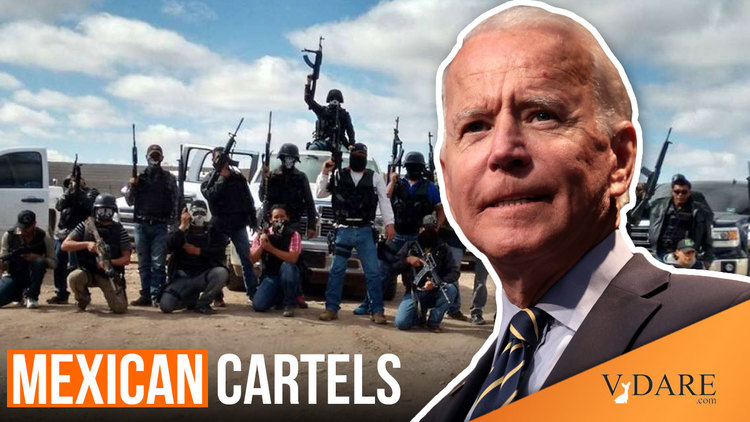 I'm not sure how much credence one can give to reports like this of Cartel bounties on American lawmen.

At the start of my career, during morning muster (roll call), our Supervisors would often read out reports that the Cartels were offering bounties on our heads.  When first hearing the reports, it was worrisome.  The Cartels are truly cutting each other’s heads off over in Mexico.  They are no joke.  However, after weeks and months, even years, go by without any Agents being gunned down by Cartel gunmen, the reports became a bit of a joke.  Perhaps they were an attempt to intimidate us Border Patrol Agents.

As with any office, there were cliques and office politics going on.  I can recall after one of the latest reports of a $40,000 bounty on our heads that one of the senior Agents, who had been feuding with another senior Agent, asked the Supervisor who read the report, "Can anybody collect?"

Compare this, however, with the imaginary bounties Russia was alleged—by anonymous sources in the NYT—to have put on American troops in Afghanistan. The press were all over that, and wanted Trump to do something to Putin because of it:

President Trump acknowledged today that he did not raise reports of Russian bounties on American troops during his phone call last week with President Vladimir Putin, suggesting U.S. intelligence on the matter was “fake news” https://t.co/6Met6GkFYt pic.twitter.com/p698vO7WZP

After the election, the Biden administration admitted it was bogus, even though candidate Biden actually said he believed it.

Will any MSM organizations put pressure on Biden because of the Arizona bounty allegations?