Does Trump Have a Place of Exile Picked Out In Case He Loses?

Hillary will probably try to put Trump in jail if she’s President, the way Julian Assange got charged with sexual assault.

Maybe Trump should work out a deal with the Ecuadorian government to move their embassy into his new Old Post Office hotel in Washington DC.

Then he could come out onto his balcony, like Julian Assange does at the Ecuadorian embassy in London, and harangue Hillary in the White House via loudspeaker. 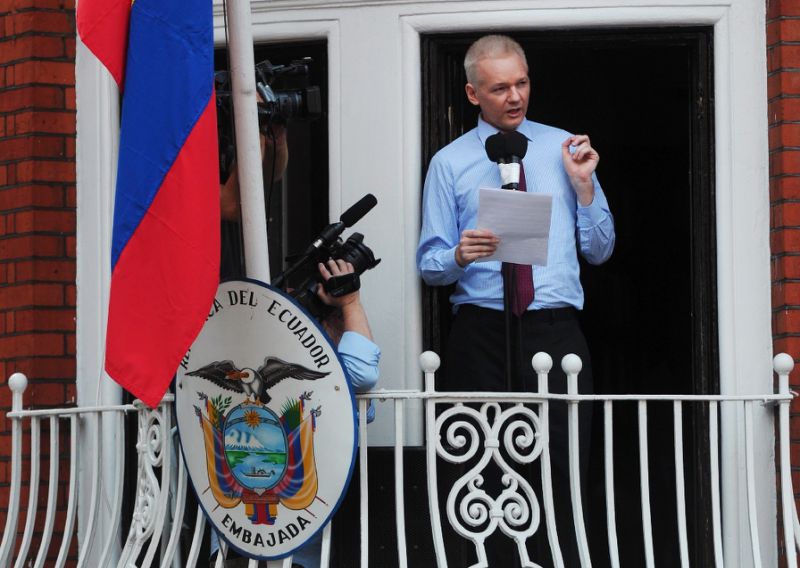