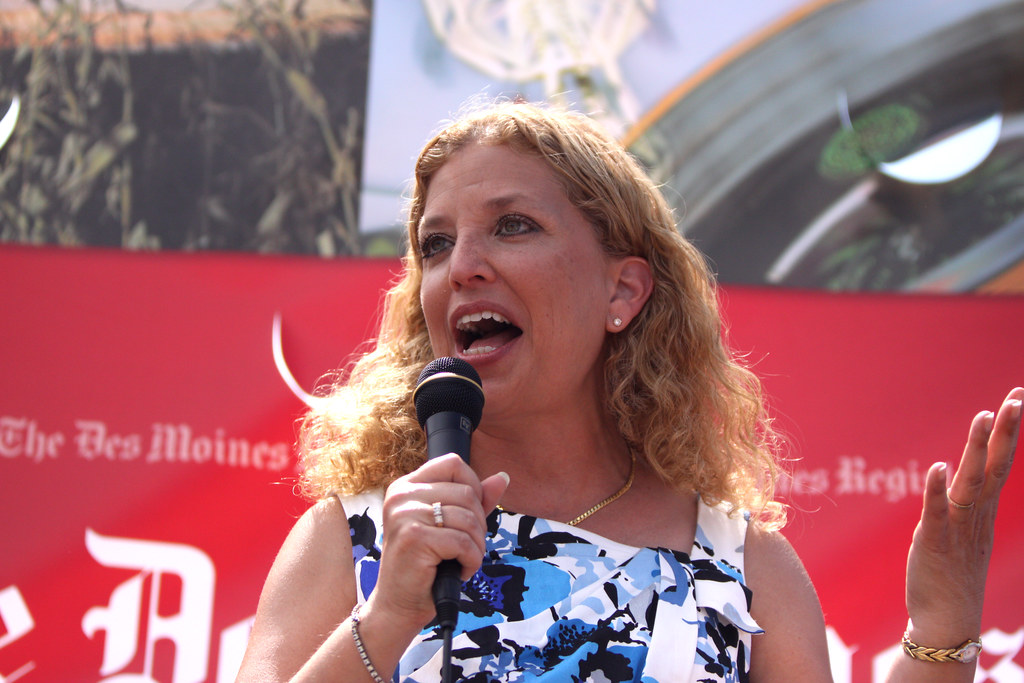 This was voter suppression, pure and simple.

Colorado voters are used to casting their ballots by mail, but because of lawsuits filed by opponents of common sense gun reform, voters were not mailed their ballots in this election… a result of efforts by the NRA, the Koch brothers and other right wing groups who know that when more people vote, Democrats win.

More of the statement is devoted to voting access than to gun control.

Wasserman Schultz is an interesting specimen because her exceptionally vicious and explicit anti-White American ethnic animosity takes very little decoding, as I noted in RNC Chairman: "GOP Natural Home Of Whites. Just LOOK At Democrats!" or sometimes none – see New DNC Chair: More Hispanics Means We Win. My belief is that the Democratic managers try hard to keep her off the record.

But her reflexive citing of voter registration is extremely significant. The fact is voter fraud has become central to Democratic election strategy as I discussed at length in Obama's Voter Fraud Facilitation Policy: Does The GOP Have The Courage To Resist?

(This is not to retract the VDARE.com position that Romney lost because of low white turnout and poor white share. Maximizing the white GOP vote is simply more essential when there is minority voting fraud.)

Wasserman Schultz’s reaction underlines that manipulating the voting mechanism is the first order of business for Democratic operatives. They know that to the extent the GOP Establishment is not too paralyzed by Hitler’s Revenge to object, they are more interesting in raking in the shekels.