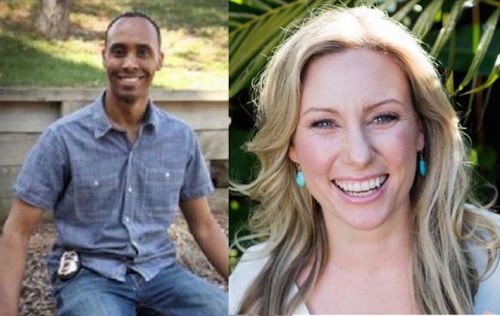 The jury acquitted him of second-degree intentional murder. Noor was led out of the courtroom in handcuffs following the verdict. Sentencing is scheduled for June 7.

It’s believed to be the first time a police officer in Minnesota has been convicted of murder for shooting someone while on duty. Nationwide, such convictions are extremely rare.

Will there be an investigation of the higher-ups who recruited and coddled this obvious walking time-bomb? There’s plenty of evidence that everybody knew Noor was unfit to be a policeman, but they covered up for him because they were so desperate for a Somali on the Force.

Did anybody do an investigation into the killing of Philando Castile nearby by another Diversity Hire? As you’ll recall that shooting caused President Obama to make a speech about police shooting black men, which was immediately followed by that BLM terrorist murdering 5 Dallas cops. Or maybe you won’t recall it because it’s been mostly memoryholed?